Darlene G. Yamamoto
Soccer player
Comments Off on Vote for the High School Football Player of the Week

Vote for the High School Football Player of the Week

The elder, who received 50% of the vote, celebrated his 18th birthday by scoring one goal and adding two assists in a 3-2 win over Malden Catholic.

And this week’s contestants are …

Anthony Patete, Jr., East Bridgewater: Patete made 19 saves, including one from a penalty, as he recorded his third shutout of the season in a 4-0 win over Stoughton.

Following:Sign up for the South Shore Football Report newsletter for all local news

Darrell Quist, Sr., Bridgewater-Raynham: Quist had a hat trick in a 4-2 win over Dartmouth.

Brennan Jones, Sr., Blackstone Valley Tech: The senior scored three goals for BVT (4-0, 3-0 CAL) in a 4-0 victory in men’s football against Bay Path, an enemy of the Colonial Athletic League.

One vote is allowed per day. Voting ends Thursday, September 30 at 10 a.m. Votes sent by email will not be counted. Send future nominations to [email protected] 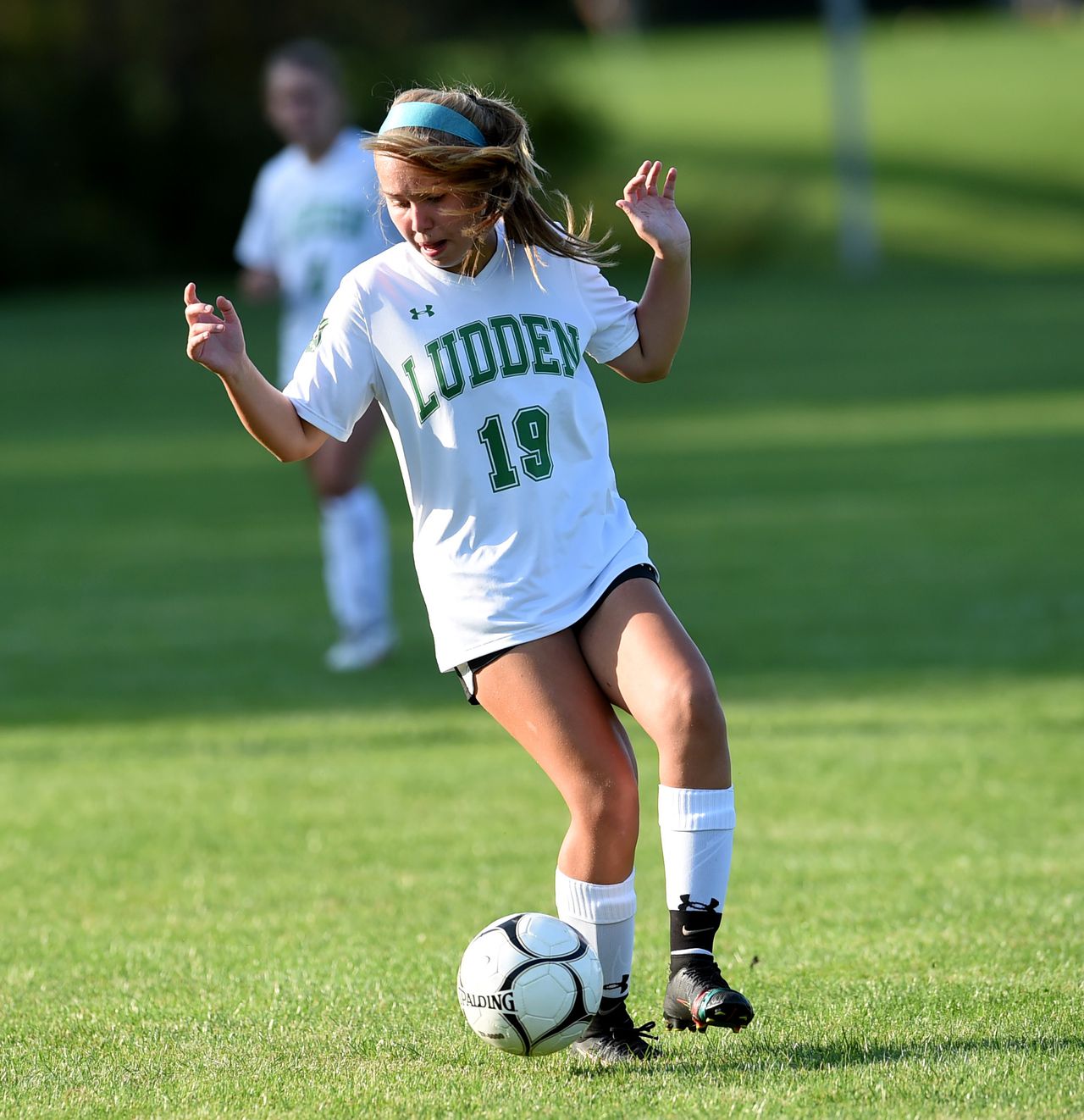