Darlene G. Yamamoto
Soccer player
Comments Off on Tomás Londono, a talented young footballer who is the next rising star!

Tomás Londono, a talented young footballer who is the next rising star! 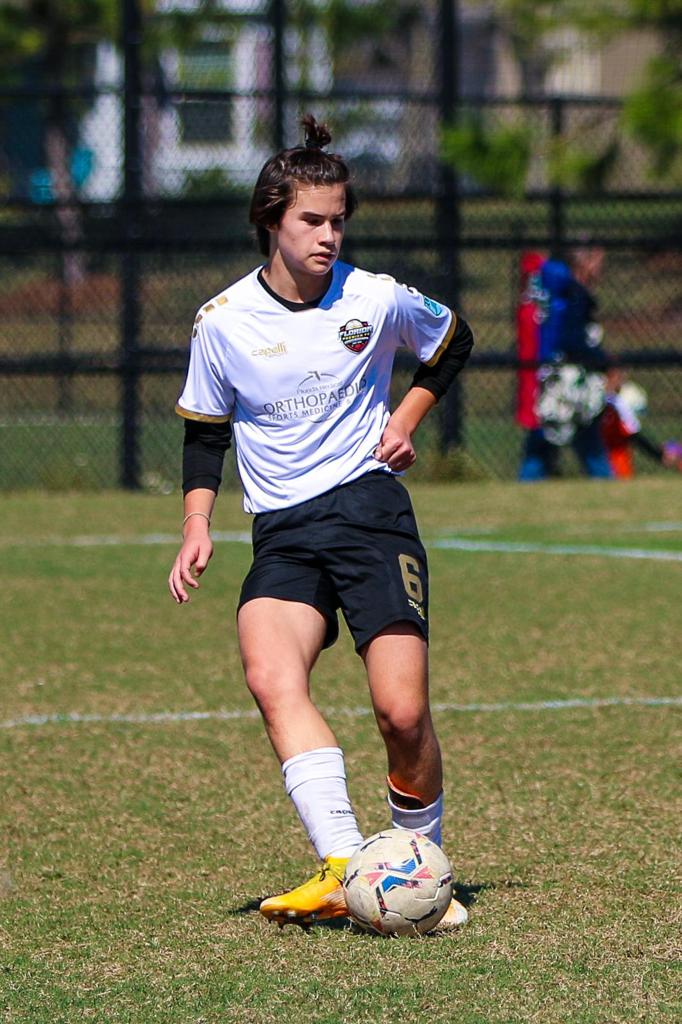 Tomás Londono has proven himself to be the next up-and-coming football star! He is a young Colombian-American football player, central defender, already selected to play in the national and regional leagues of the United States.

He’s only 15, currently attends Tampa Catholic School in Florida, and was once part of his Florida Premier Club’s USPL team.

His dream is to play for a European club and national team position and from what we’ve seen, he’s not too far from achieving it. He has a unique physique with a height of 5’10 and a weight of 70 kg and an excellent physical shape. He is strong with immediate recoveries and transitions into attack, showing intensity and a great desire to win the ball back, qualities you normally see in famous footballers like Virgil van Dijk, Rubén Díaz , Iván Ramiro Cordova or Sergio Ramos to name a few.

As well as being physically strong, he is also a mentally focused player, with a positive attitude and a leadership mindset who will always look for a clean exit at the back with good control to the right or left and excellent vision.

Tomás has been playing football since he was 4 years old and he has always been determined to conquer the American dream. His love for football comes from his Colombian family, his enthusiasm for football grew inside him as he was always surrounded by football fans. His father has also contributed significantly to his current growth and success in the sport. He actively coached him and encouraged him through the ups and downs of every game.

Tomás Londono is an inspiring young athlete and an example of hard work and dedication. His coaching staff described him as a relentless player, characterized by his determination to succeed and at the same time as an excellent team player by putting his team first. Nathan Bender, director of Soccer Florida Premier FC, also attested that Tomás is one of the best central defenders at his club. and positive encouragement.

We can’t wait to see more of Tomás Londono who has high potential and unique skills that paved the way for a great career in football!