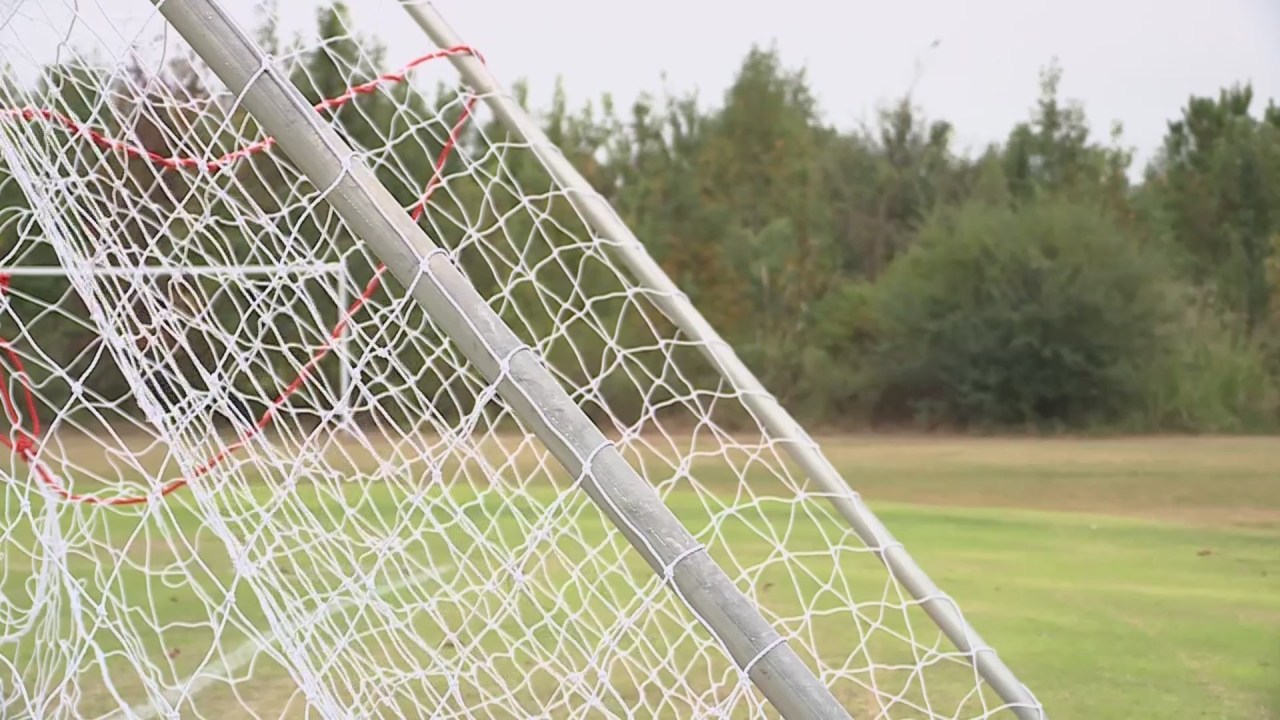 CHESAPEAKE, Va. (WAVY) — A chilling scene unfolded for parents last weekend at a youth soccer field. Someone fired several shots near where the children were playing and scattered everyone.

“It’s scary,” said Ingrid Vandelinder, parent of one of the football-playing children.

From Thursday afternoon, Centerville Park is silent. The fields are empty, but over the weekend the sound of cheering has been replaced by the sound of gunfire.

The shots appeared to come from the woods right next to where Bethany, Vandelinder’s 5-year-old daughter, was playing.

“It was so quick,” she said. “I heard them say ‘Get down.’ I said ‘Where is she?’ He [Vandelinder’s husband] said “She’s right here”, and he was on top of her. All children were under their parents.

As quickly as they arrived, the shooting stopped. No one was hurt.

“My daughter tells me the next day she says she had a nightmare last night that someone was shooting at us,” Vandelinder added. “I’m like oh my god you’re 5 you shouldn’t have to worry about this.”

The league, run by the Chesapeake United Soccer Club, sent an email reassuring parents it was safe.

“We don’t know it won’t happen again,” Vandelinder said. “What will it take, someone getting hurt, for something to really be done about it?”

Chesapeake United is working with the police department in hopes of finding who fired the shots. Parents say the only shots they want to worry about are those on goal.

“Why were they shooting into a field full of children?” asked Vandelinder.

Chesapeake United has asked the city for an increased police presence for the weekend.