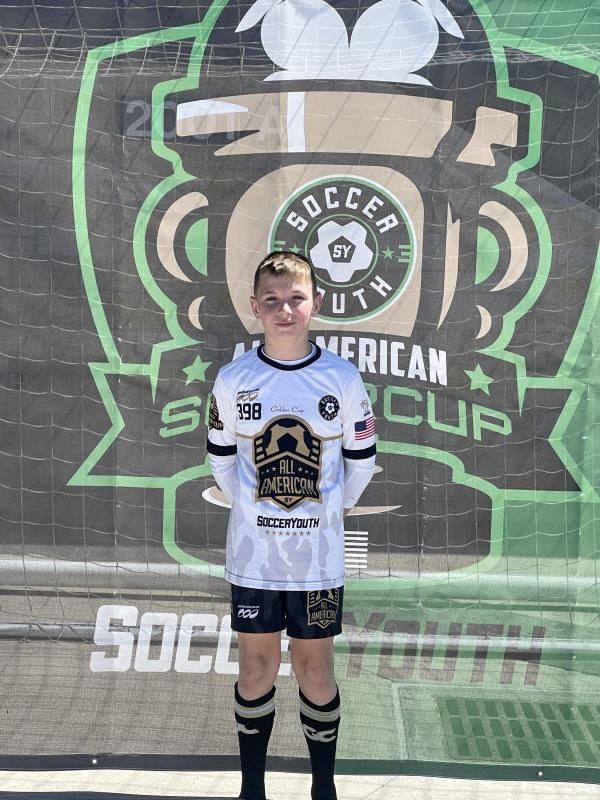 Logan and his teams are now recognized nationally for their commitment, hard work and dedication to their favorite sport.