Darlene G. Yamamoto
Soccer game
Comments Off on Several people died after a stampede during an African football match

Several people died after a stampede during an African football match 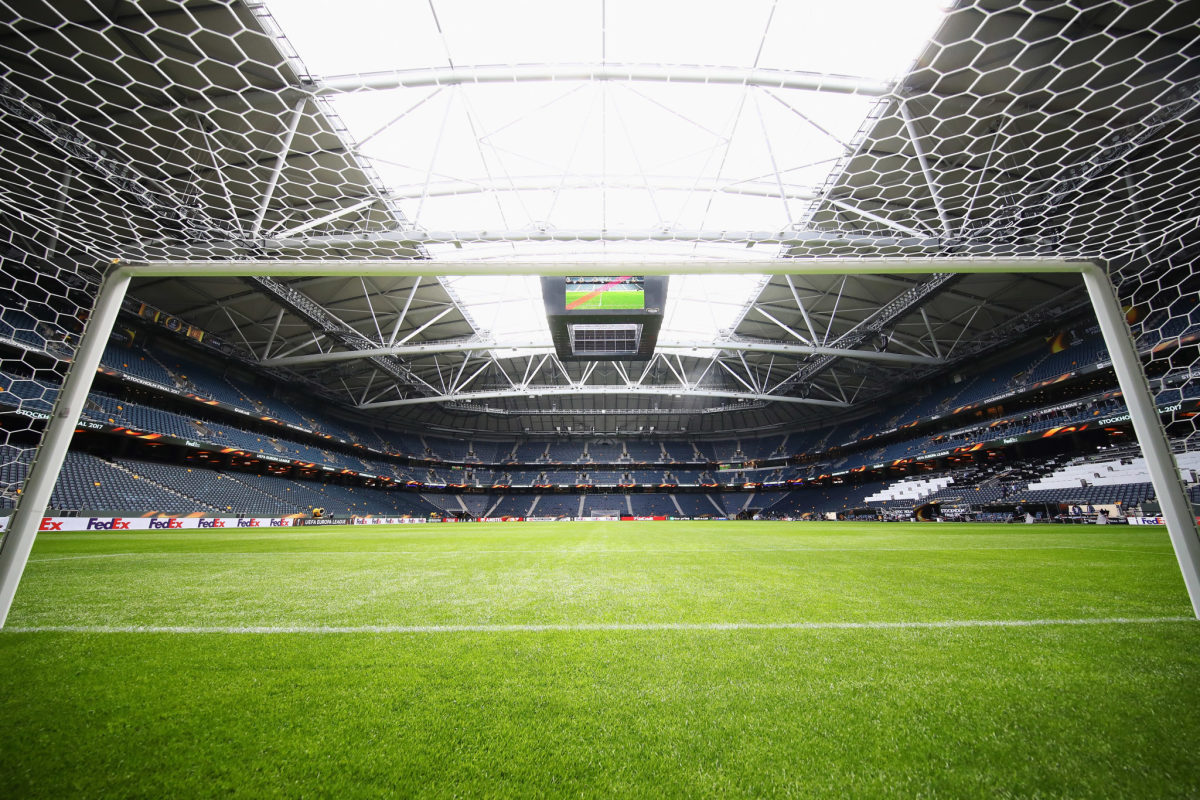 At least six people died in a stampede outside a stadium hosting an Africa Cup of Nations soccer match in Cameroon, a local government official said on Monday, according to The Associated Press.

The incident came as crowds struggled to gain access to Olembe Stadium in the Cameroonian capital of Yaounde to watch the country’s men’s national team play Comoros in the round of 16 of the tournament. Witnesses said the stampede began when stadium stewards closed the gates and stopped allowing people into the venue.

Officials at a nearby hospital said they received at least 40 injured people following the incident. At least six people died in the rush, but Naseri Paul Biya, the governor of Cameroon’s central region, said there could be more deaths.

“We are not able to give you the total number of victims,” he said, per AP.

Football officials said 50,000 people tried to attend Monday’s match. Olembe Stadium has a capacity of 60,000, but was only supposed to be 80% full for the game due to COVID-related restrictions on crowd size.

Cameroon are hosting the Africa Cup for the first time in more than 50 years, but there were some concerns over the country being awarded the continental event. Cameroon was actually supposed to host the tournament in 2019, but the event was canceled due to concerns over the country’s preparations, particularly the preparation of its venues, including the Olembe Stadium.

The Confederation of African Football, which manages the African Cup, said it was aware of the incident and was in communication with the Cameroonian government.

“CAF is currently investigating the situation and trying to get more details about what happened,” the statement read. “We are in constant communication with the Cameroonian government and the local organizing committee.”

Cameroon won Monday’s match 2-1 to advance to the quarter-finals.