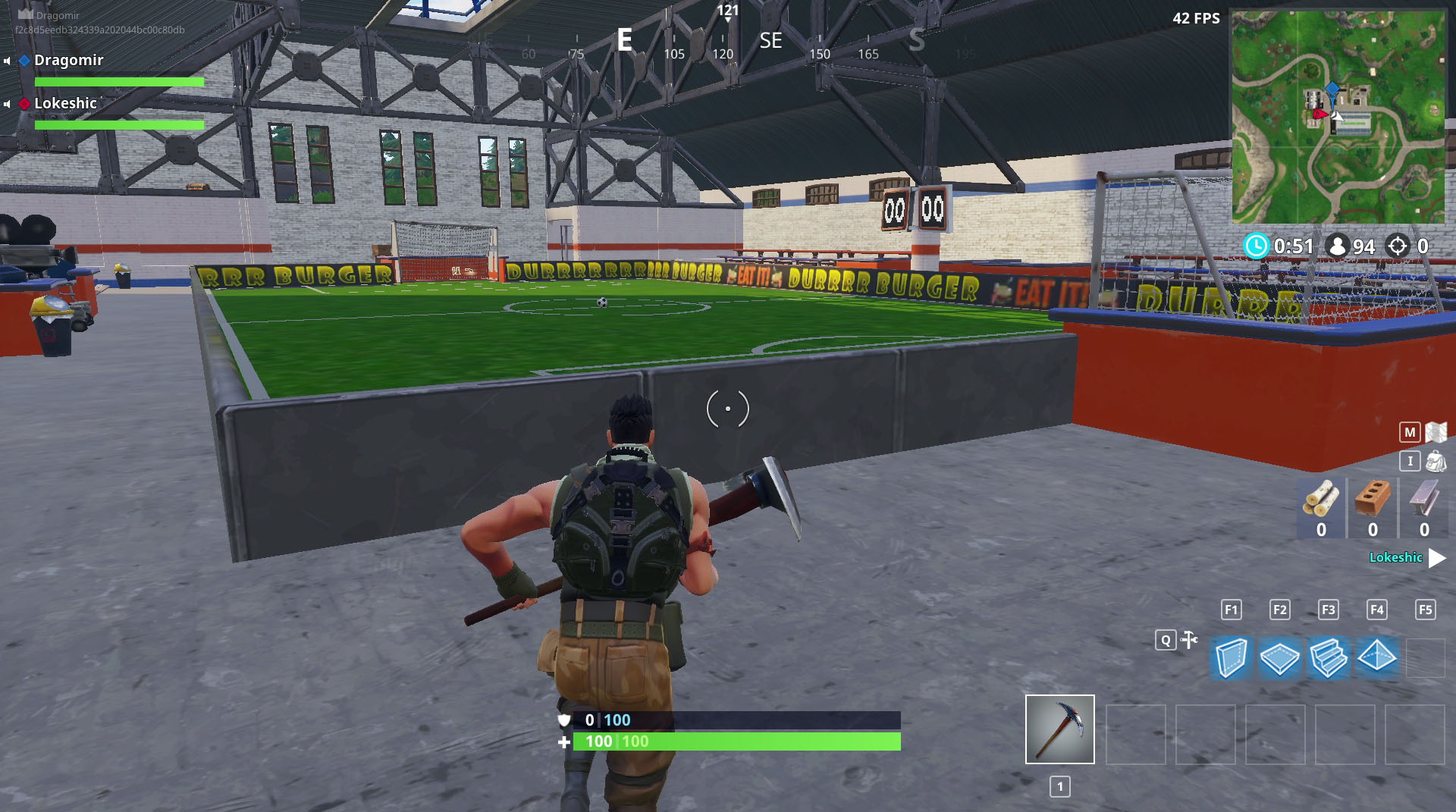 Scoring a goal on different terrains is a new weekly challenge in Fortnite Battle Royale. In order to complete it, you will need to find three different soccer fields and score a goal on each. Football pitches aren’t too hard to find, but scoring a goal can be tricky, especially if there are other people around. In this guide we will show you all Fortnite BR Soccer Field Locationsto help you meet the challenge.

The first at the unnamed location halfway between Tilted Towers and Snobby Shores. It’s in the biggest building, across from the gas station. It’s not normally a popular place, but thanks to the challenge, it’s overrun with future football players.

If you head north and follow the road to Pleasant Park, you’ll find another location. It is in the southern part of the city, next to the park with the gazebo. This one has always been popular – it’s a place players often visit, and there’s a chest in the middle of the field. It would probably be wise not to land here, but rather go there once you’ve prepared.

The final field is a new addition – it was only added earlier this week, presumably to coincide with the FIFA World Cup. It is a large football stadium north of Pleasant Park, where the unnamed abandoned town once stood.

However, there are places that are not real soccer fields, but still allow you to play and score a goal. One such location is at the Unnamed Container Depot south of Wailing Woods. It’s to the east of the plaza, south of the ramp down into the basin. You will find a ball in the middle of the parking lot and two containers that serve as goals.

If you go to Fatal Fields, you’ll find another makeshift soccer field. It’s northeast of the area. If you look at the crop field there, you will notice that it has been converted into a football field. There is a ball, two goals and a bunch of scarecrows playing the role of players.

Another can be found at the Risky Reels drive-in cinema. Once there, walk under the projector screen. There you will find a ball and two makeshift goals.

The last football field we found is in Flush Factory, in the southwest corner of the map. It’s to the northwest of the area, in the parking lot, and you’ll recognize it by the toilet bowls that act as goal posts. 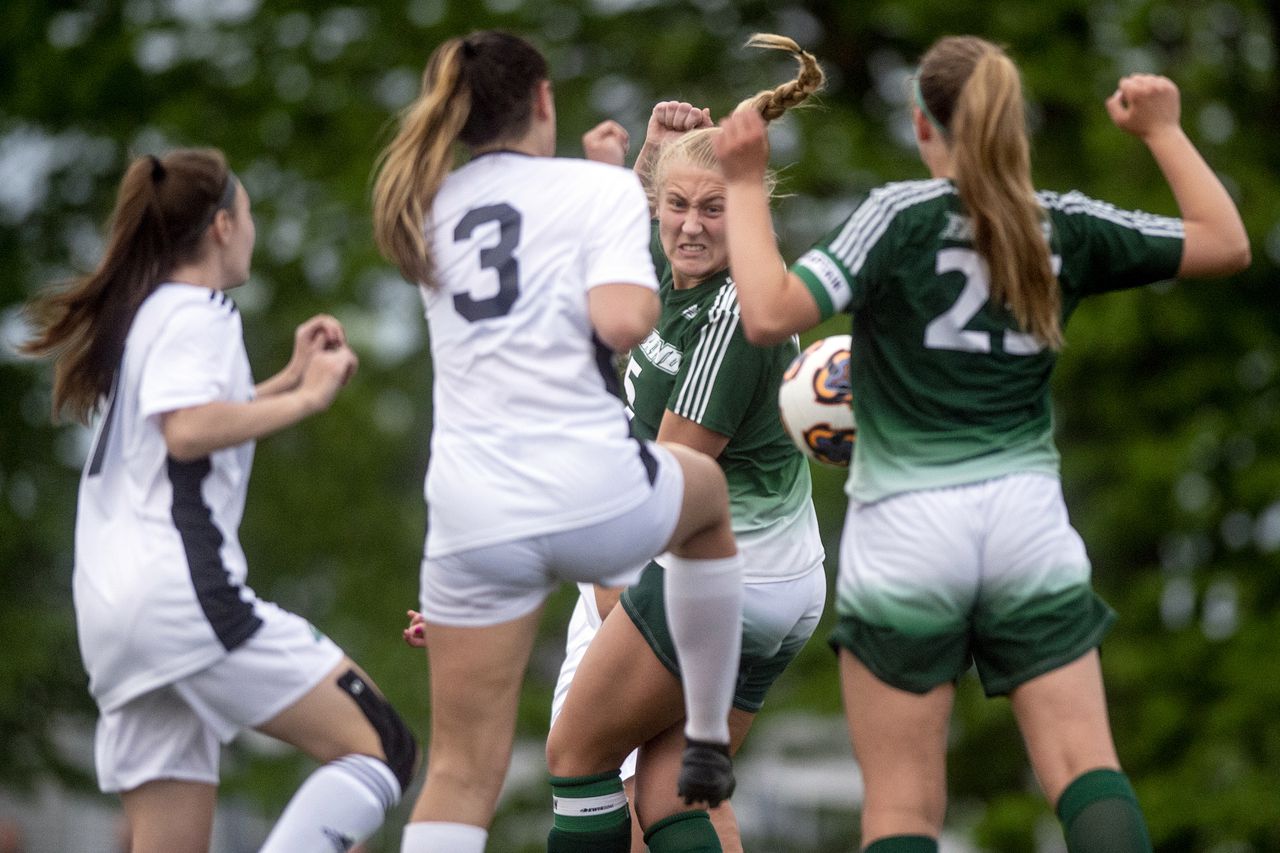