During her four-year career playing for Pennridge, senior forward Leah Malone has enjoyed an unprecedented string of successes on the football field.

Malone was a key player for the Rams when Pennridge won the PIAA Class 4A Championship last season with a 1-0 double-overtime victory over North Allegheny, scoring the game-winning goal. She was also part of the Rams’ journey to the final in 2018 when Pennridge lost to Souderton in overtime 1-0 and reached the state semifinals in 2019, a 1-0 loss to Conestoga.

But Conestoga ended Malone’s dream of doing another deep run in the State Tournament.

In a PIAA Class 4A quarterfinal playoff game at North Penn on Saturday morning, the Rams and Pioneers battled through regulation and two overtime periods with neither team able to put the ball at the bottom of the net. Penalty kicks would be the deciding factor.

After the first round of five shooting players, they were tied with three. Brynn Borger led the second round for Conestoga and placed the ball just under the crossbar in the middle of the frame. Casey Malone led for Pennridge. She tried to get the ball into the left side of the net but second-year Pioneers goaltender Margaret Steege made a terrific save to her right and the Rams were turned down.

â€œThey’ve been through everything you can experience as a high school player,â€ Pennridge coach Audrey Anderson said of Malone and his elders. â€œThey won a state title, they were finalists, they were semi-finalists, they won four conferences, two district championships. They did it all. Now they feel what it’s like to lose PK in an elimination match. So unfortunately it’s not that fun, but it’s part of the game. We gave everything we had and weren’t up to it today.

PIAA Football:Matchups, results of each round of the girls and boys state championships

When the two teams met in a District One Class 4A play-back match just over a week ago, Conestoga beat the Rams 3-1. But in this game, Pennridge spent the majority of the game on the Pioneers side. The Rams resisted Conestoga’s physical style of play and gave it their all until there was nothing more to give.

â€œMore was at stake,â€ said Malone. â€œA team will either win and continue or come home. And so I think we all had that in mind. And after the last time, we knew we weren’t having our best game. So trying to get the job done this time was more important to us. “

Malone, who has scored 43 goals and played an important role in 78 wins at Pennridge, will continue his career next year at High Point University in North Carolina. But she will take with her the memory of having fought with her teammates until the last whistle.

â€œWe had a vision,â€ said Malone. â€œIt just stinks. I have already held this position several times. It’s just one that you won’t forget for a while. Either way, I’m so proud of this team and everything we’ve done every day. I can’t imagine dating a different girl group than this one.

(1-1) GWYNEDD MERCY 2, (3-3) PALMYRE 1: Earlier this week, the Monarchs proved their offensive prowess, scoring 10 goals in their first-round victory over Susquehannock. On Saturday, the Monarchs showed they can win close games as well, beating reigning state champion Palmyra 2-1 in the Class 2A quarterfinals. The senior signing of Duke Alaina McVeigh, who scored four goals in the first round victory, gave the Monarchs a 1-0 lead in the second quarter. Alexa Derr tied Palmyra’s score in the third quarter, and the teams remained deadlocked for most of the fourth quarter. With three minutes remaining, Sydney Mandato scored the game-winning goal to propel Gwynedd Mercy to the semi-finals. The Monarchs will face Mechanicsburg in Tuesday’s semi-final game.

(2-2) WYOMING ZONE 5, QUAI MENNONITE 0: With an elder, Lydia Longacre, on the list, it was to be a year of rebuilding. For the Pioneers, a â€œyear of rebuildingâ€ resulted in an overall record of 15-6, a perfect score of 10-0 in the BAL and a move to the quarterfinals of PIAA Class 1A.

â€œWe have accomplished so much in a year of rebuilding,â€ said head coach Michelle Waldspurger. â€œI’m excited (about) what the future holds and we will always be grateful for all the great memories this season has brought.

But that’s what happened on Saturday when La Salle beat Abington, 5-1, in a PIAA Class 4A men’s football quarter-final at Crawford Stadium in North Penn.

The game started almost an hour late because the previous game had resulted in a penalty shootout. This would prove to be costly, as a rainstorm erupted early in the game.

The match started off as a shootout. Seth Michalak scored for La Salle after 12 seconds of play to give the Explorers an early lead.

It was very short lived. Abington’s Liam Hartman equalized with a goal just 2:34 later to tie the score.

This too did not have a long lifespan.

Michalak converted from a free kick five minutes later to make it 2-1 in favor of the Explorers.

That’s when the monsoon hit.

Despite the wind and rain, Michalak hit another free kick and Connor Clair managed to find the back of the net to give La Salle a 4-1 lead at halftime.

Clair posted a final tally with 10:26 left in the game.

The Explorers, the District 12 champions, advance to Tuesday’s semi-finals, where they face District 1 titlist Conestoga, a 1-0 winner over Dallastown.

â€œIt’s just the next game of the season,â€ said Michalak. “We just have to go out and play like we know how to play.”

“We’ve had a good year,” said Abington coach Randy Garber. â€œWe just didn’t play well today. We met a great team and they were better than us today in every way. They scored good goals and we weren’t ready for as many attacks as they were.

(12-1) ARCHBISHOP WOOD 4, (2-1) NORD POCONO 3: The Vikings found themselves down 2-0 minutes after the start of their Class 3A quarterfinal game against District 2 champion North Pocono. While this deficit would often prove insurmountable at this point in the PIAA tournament, the Vikings had other plans. Jackson Kiss broke the ice with a goal for the Vikings to cut the deficit in half. Next, Logan Savage scored the tying goal to give the Vikings the necessary momentum for half-time. In the second half, CJ Clyde hit the back of the net to give the Vikings the lead. Clyde then added another goal to complete the Vikings’ 4-0 point streak. Clyde’s second goal would eventually win the game when North Pocono scored later in the half. The Vikings will face Bishop Shanahan or Northwestern Lehigh in the semi-finals on Tuesday.

(1-1) FAITH CHRISTIAN 4, (3-1) CAMP HILL 1: Bobby Elitz scored the game-winning goal for Faith Christian in the second half of the Lions Class 1A semi-final. The Lions took a 1-0 halftime lead after Elitz’s shot on goal was circled and caught by Colin Moyer. District three champion Camp Hilll scored the equalizer early in the second half, before Elitz’s goal put the Lions ahead for good. Peyton Curry added a goal for the Lions. The Lions face the winner of the quarter-final match between Tulpehocken and Moravian Academy in the semi-final on Tuesday.

(4-1) CENTRAL COLOMBIA 2, (12-1) ARCHBISHOP WOOD 1: Megan Hickey scored the tying goal for Wood in the first half of the Class 2A quarterfinal, but Central Columbia scored the equalizer minutes later and held on to beat the Vikings 2-1. Wood’s defense held on for the second half, but scoring chances were limited as the weather turned windy and rainy. The Vikings conclude a very successful season which included the victory of the PCL title and the District XII Class 2A championship. 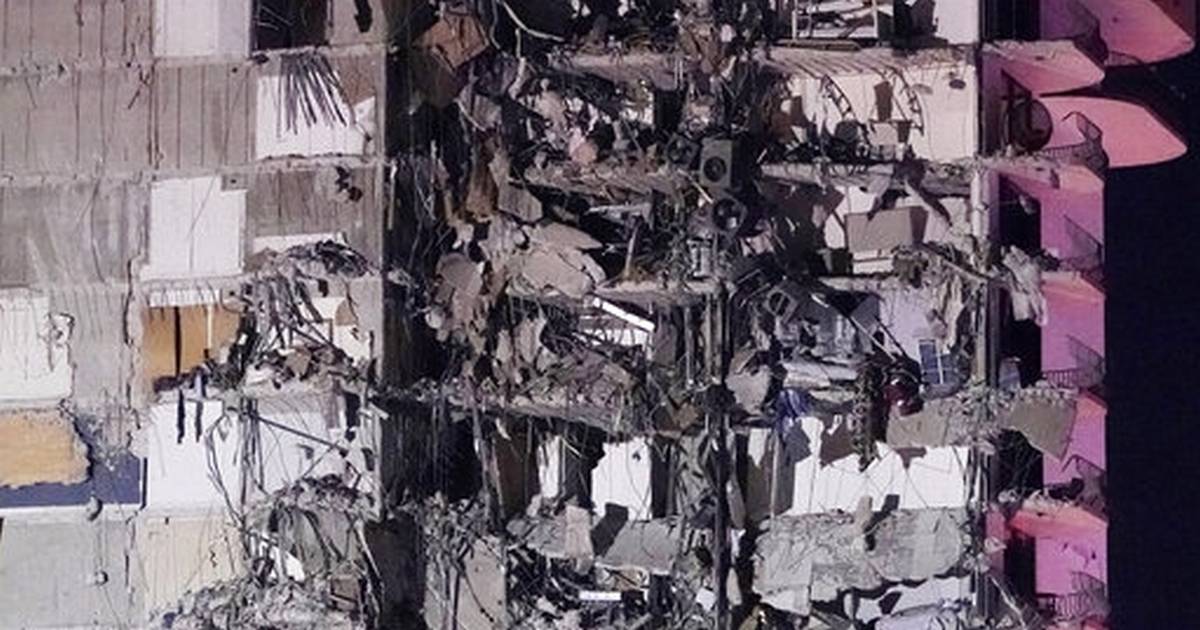 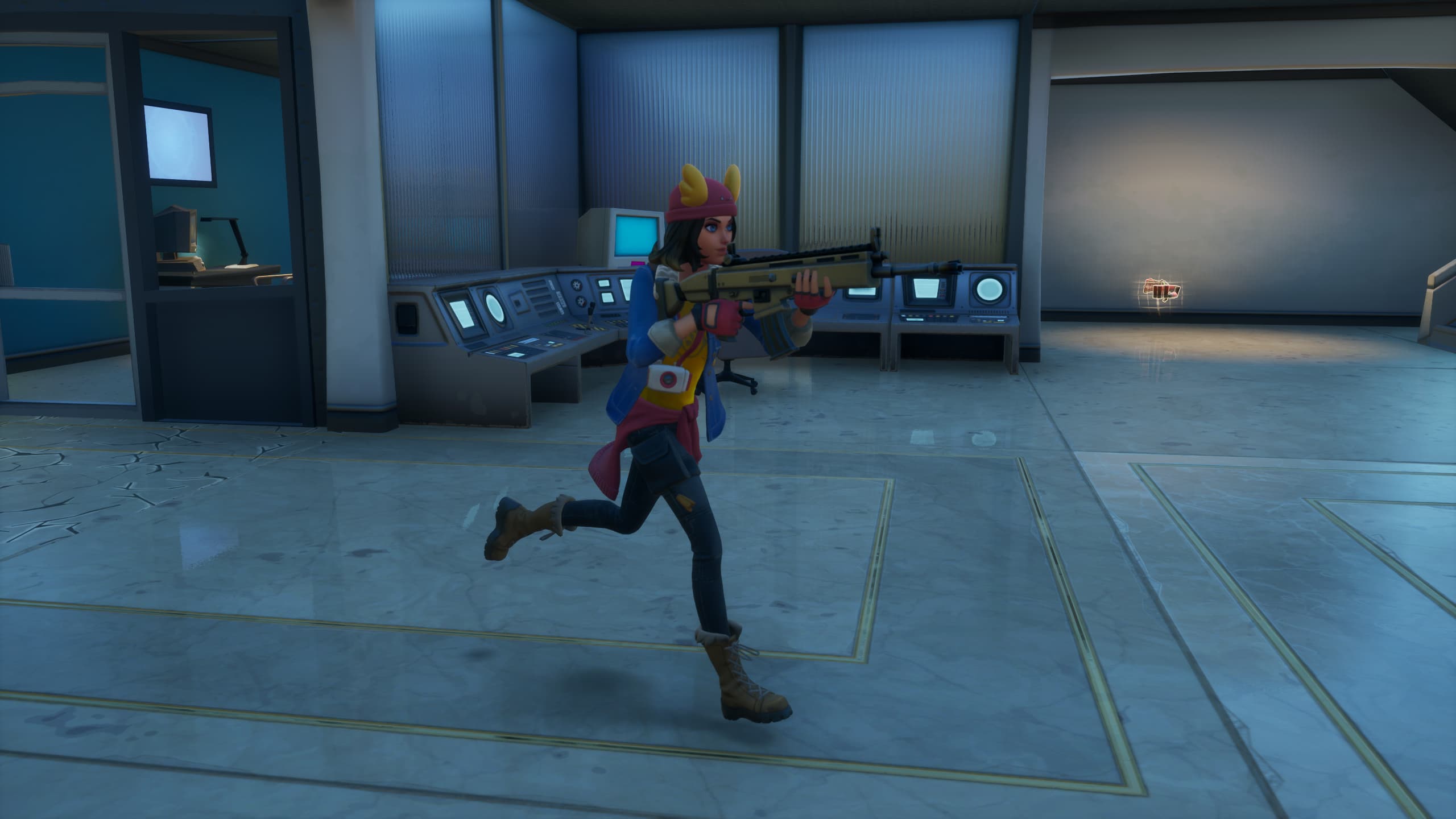