Darlene G. Yamamoto
Soccer field
Comments Off on Preparation review: Soddy-Daisy Trojans get off to a scorching start on the football pitch

Preparation review: Soddy-Daisy Trojans get off to a scorching start on the football pitch

With a balanced roster making success possible anywhere on the pitch, the Soddy-Daisy men’s soccer team is off to a good start this spring.

The hosts kicked off their 14-team Trojan Invitational on a sunny Friday with a 4-0 shutout from Temple Christian. Senior stars Jose Enriquez and Chandler Hartman continued their stellar game to start the season scoring goals, alongside David Gomez and Bradley Sills.

Enriquez and Hartman have a total of 12 goals this season for the Trojans under coach Jeremy Steele, who outscored their opponents 21-2 and at 4-0-1 are on the program’s best start since 2010.

Senior Jonah Gipson provided solid defense and assisted one goal, as did Jensen Harbaugh and Jackson Sails for Soddy-Daisy, who will face Cumberland on Saturday at 5 p.m. Trojans rookie Evan Aslinger was another key player in Friday’s win, with midfielders controlling the tempo and distributing the ball well.

Marion County 5, Lookout Valley 0: Alec Barton, Nicholas Hoback and Will Pryor got hits for the Warriors (4-1) and Brayden Abney and Alec Barton combined five scoreless innings on the mound.

IMG Academy 2, Baylor 1: Jon Larrea’s single for Baylor at the top of the seventh led into a tie in a nationally ranked Powers battle, but Nate Selmont scored to lead the bottom half of the inning as IMG Academy’s Bradenton, Fla., Ranked eighth, came out with the win. Wake Forest signatory Nick Kurtz went 2-2 for the No.20 Red Raiders, who received six quality innings from Middle Tennessee State Patrick Johnson’s opening against a powerful team.

Baylor 4, Bob Jones 1: Luke Courdin threw a gem, allowing one run on five hits in 6 2/3 innings, and Henry Godbout saved a save with one out. The Red Raiders only managed three hits, but John Emendorfer made the difference with two runs.

McCallie 14, Bradley Central 4: The Blue Tornado scored eight points in the end of the second and Austin Breedlove scored three points. McCallie’s Grayson Smith struck out eight batters in three innings and was backed by 12 hits. Breedlove, Kyle Berry and Hogan Jones each had two hits, as did Bradley Central’s Dakota Peace.

Meigs County 14, Bledsoe County 1: Payton Armor was 2-for-3 with two RBIs and was the winning pitcher, allowing five hits and striking out five batters in five innings. Ethan Meadows produced three runs, and Will Meadows was 2-for-3 and scored three times.

Hixson 16, Chattanooga Christian 5: Main forward Manny Velazquez went 3-for-5 with four RBIs while completing a pre-cycle homer for the Wildcats. Hixson scored a total of 13 runs in the fourth and fifth innings. Other strengths for Hixson were Cameron Butler (four RBIs), AJ Wild (four RBIs, two goals stolen) and Kane Johnson, who took the win and was 2 for 4 with two RBIs and two runs.

Bessemer Academy 5, Ooltewah 2: Fisher Perry continued his strong start to the season with two hits and a pair of stolen goals, and Isaac Hughes and Garrett Smith hit in the fourth inning to bring it all up two. The Alabama program had three runs in the final two innings for the road victory.

Ringgold 5, LaFayette 2: The Tigers (10-5) improved to 5-0 in the GHSA 6-AAA region as Colin Mountjoy played six innings and allowed three hits and no earned runs while striking out six strikes. Robbie Bates threw a perfect seventh to earn the save, and Mason Parker scored a three-run brace in the second inning. For the Ramblers, Davis Richardson had two hits.

North Murray 4, Sonoraville 2: The Mountaineers (5-10, 2-3 6-AAA) scored three runs in the fifth on RBIs from Ty Kendrick and Logan Malchesky and an error. Daniel Skojac had two hits and an RBI, Spencer Chasteen adding two hits for the winners. Kannon England had two hits and scored twice for Sonoraville.

* McCallie rolled 6-1 at Georgia Central’s Johns Creek. No.1 Andreas Sillaste, No.3 Gabe Getz and No.4 Collin Tuttle won in singles and doubles for the Blue Tornado (4-0). 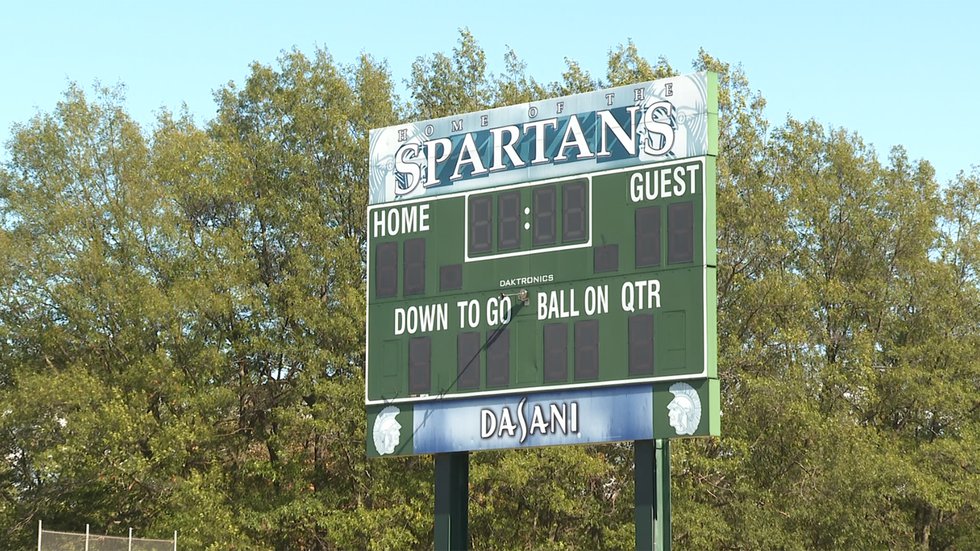