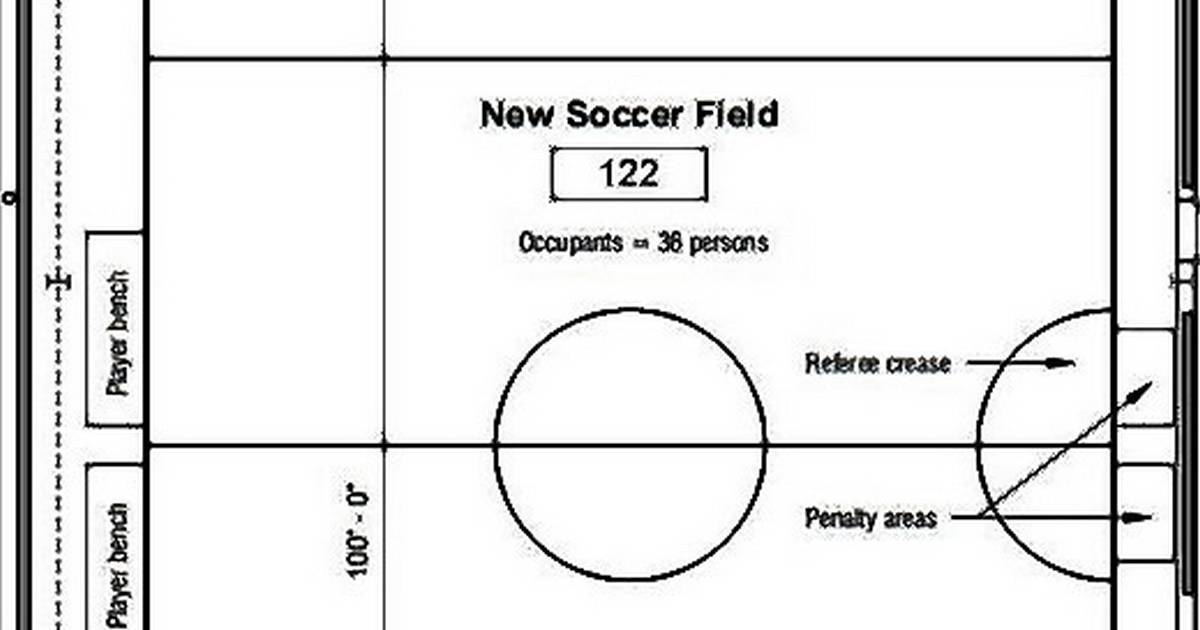 A private youth football club plans to convert a former manufacturing building in Rolling Meadows into an indoor football pitch.

Park Ridge-based Legion FC Chicago proposed to upgrade an 8,636-square-foot east portion of a 24,820-square-foot building at 3660 Edison Place for a practice field that would be used by 14-year-olds and less.

The large indoor pitch and an adjoining smaller warm-up pitch would be played most during the fall and winter months as temperatures drop and young athletes need warmer places to train, said officials.

But no competitive play is planned – only hour-long practice sessions at nights and weekends – due to parking and traffic issues in and around the venue, which is located in a manufacturing area. slight west of Rohlwing Road.

Representatives from Legion FC said there won’t be many cars on site for any of the training sessions, as attendees aren’t of legal driving age. And parents won’t be allowed to attend practices – only pick up and drop off their kids.

With this and other requirements set out in a list of eight conditions in mind, the city council agreed on Tuesday evening to grant the football club special use permission to operate the indoor sports facility and to grant an amendment to reduce the number of parking spaces required on site. from 44 to 21.

But if the site’s one-way, counter-clockwise traffic isn’t properly managed, or parking isn’t enough, city officials have warned they could revoke use. special and close the installation.

The club say they don’t plan to expand on the west side of the building or use a few rooms on the east side, but if they do they should come back to town to ask for further relief from the requirements of parking.

The maximum number of people on site at any given time, including two coaches, is expected to be 20, according to the club.

The overall city plan suggests the area remains light fabrication, but recognizes that adaptive reuse of some buildings is needed.

Legion FC currently has eight teams of 100 players and each team practices twice a week.

City Council’s second reading approval of the 4-0 ordinance on Tuesday came after an initial review and recommendation by the planning commission on a 4-1 vote on May 3.