By Mike Beas
In eighth grade, Kaylin Cook injured her right foot while playing basketball, effectively stopping her hoops career.
Such a misfortune, however, produced a positive effect.
A football player since kindergarten, Cook has learned to use her left foot to kick and control a ball, skills the elder Cascade continues to use as a starting striker for a caddy team that is 7-5-
1 and ranked 15th in class 1A.
â€œKaylin was our top scorer last year and
a good kid, â€said Cascade coach Jeff Franklin. â€œThe teams have kind of adapted to her, but she’s still having a great season. “
If he was still playing basketball, Cook would still create right-handed jump shots. When it comes to football, the left foot is the right foot.
Cook is the team’s third-leading scorer with five goals and tied with classmate Grace Franklin for first place in assists with four. Cook’s disinterest has benefited second-year forward Creedance Chittenden, who leads the way with 12 goals, and rookie Anna Burns, who has six.
An excellent student, Cook, the oldest of Jon and Melinda Cook’s four children, maintains a GPA of 4.39, which ranks second in her class academically.
Over the past two seasons, the senior has scored 15 goals and collected eight assists in Cascade’s 2-0 loss to Danville on September 16.
His role may have changed, but it hasn’t.
â€œPeople know the second time around she has to be looked after,â€ said coach Franklin. â€œKaylin is a well-rounded player. A tough kid who plays with his heart in every game.
Cook did a question-and-answer session with ICON:
Q: How long have you been a student in the Cascade school system, and what do you like the most?
A: I’ve been part of it since kindergarten. I like the vibe of a small community. I know everyone, and everyone knows me. It’s a real family environment, which I like.
Q: You are very active in your community both as a soccer official
for local youth games throughout the county and at Hazelwood Christian Church in Clayton. Why
is it so important for you to give back to your region?
A: I would love to be a school social worker. I like working with children in the community and getting
to know them. I love talking to people at church, seeing the impact we have.
Q: Do you know what your plans are after you graduate from Cascade?
A: I’m looking at Grace College, Taylor University, and Johnson University in (Kimberlin Heights) Tennessee,
but I haven’t decided where I’m going. I will specialize in social work and counseling.
I would prefer to work with children, but it depends on where life takes me.
After an injury at Cascade, senior soccer player Kaylin Cook taught
herself at kicking with the left foot instead of the right foot, a skill she uses on the court today. (Photo by
Dave Gansert) 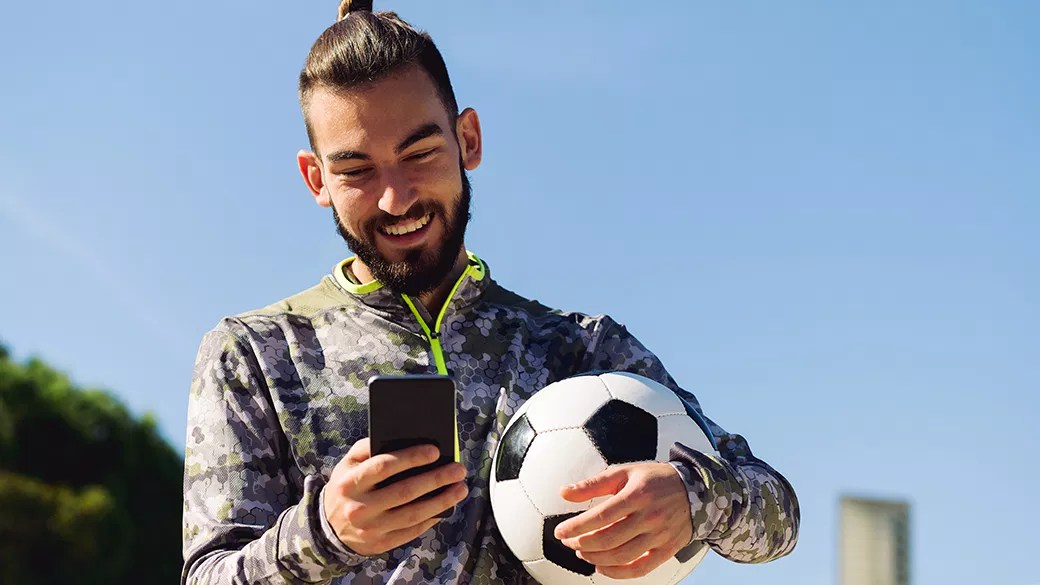