But senior center-back Donovan Kurt seemed oblivious to the uncomfortable weather as he worked his way through ball control drills while preparing for Tuesday’s game at Skowhegan.

His energy shouldn’t come as a surprise.

The 17-year-old son of Mike and Trisha Kurt of Newport is just happy to be playing 7 and a half months after surgery to remove a cancerous tumor from his brain.

â€œI wasn’t sure what my schedule would be at that point,â€ said Kurt, a three-sport athlete who also plays basketball and baseball at Nokomis as well as club football for Central Maine United of. Waterville. “I was just hoping there was a timeline where I could play again.”

Clockwise from left: Nokomis senior Donovan Kurt talks about receiving treatment for a brain tumor during an interview at his high school on October 26; Donovan (right) puts on his soccer cleats alongside his brother Braden before training; Donovan Kurt (right) exercises; Donovan (left) and his father, Mike, discuss the treatment Donovan received; Donovan is going to kick the ball during an exercise during a rainy soccer practice. Credit: Natalie Williams | BDN

While Kurt is still on chemotherapy, he played every minute of Warriors games this fall. His leadership role as a second year captain is evident, even during training in the rain.

“With the process he went through and the health issues, you really can’t say he had brain cancer and had all the treatments because he’s still strong and positive,” he said. Nokomis coach Mike Umbrianna said. ” He did not changed.

The change went wrong in early January when Kurt woke up in the middle of the night throwing up and with a severe headache. The initial diagnoses were concussion-like symptoms and migraines.

“At school he fell asleep, he really wasn’t himself, and Donovan is a really good student, so we knew something was up,” said teammate Ryan Bell. “At the same time, we just thought he had a concussion because he had symptoms.”

Kurt attended school throughout February – despite developing blurred tunnel vision – until he returned to the emergency room on March 10 after waking up with the same symptoms.

This time he was asked about his vision problems, which led to a magnetic resonance test. He revealed glioblastoma, a malignant tumor that Kurt described as the size of a potato, in the left side of his brain.

â€œIt was growing in one of my fluid bags and it was getting so big it was stretching my vision strips. That’s why I had blurry vision, â€he said.

At 10:30 p.m. that evening, Kurt and his family were at Massachusetts General Hospital in Boston. A 10-hour surgery to remove the tumor ensued on March 12.

â€œIt hit me harder than I thought it would,â€ Kurt said of the diagnosis. “But that was when it happened and I had to move on because there was nothing I could do about it.”

He was hospitalized for 10 days, the first week in intensive care.

Kurt started walking after five days, and although he initially struggled on his own, he improved, leading to a litmus test that required him to climb the stairs without assistance to exit. the hospital.

â€œI barely walked up those stairs and they sent me home, which was a little shocking,â€ Kurt said. â€œI thought I would be there for a few more days, but they were right that you are going to improve a lot more at home. “

Kurt was aided in this effort by his aunt Amie Descheneaux, a physiotherapist who lives in Connecticut. She came to Maine and developed a daily workout plan for him which they updated through FaceTime as he gained strength.

â€œShe did an amazing job,â€ Kurt said. “I was up running and throwing medicine balls in a week.”

He stayed at home the following month to continue building up his strength for his next treatment, a six-week combination of radiation therapy and chemotherapy.

Sent by a long parade of supporters along Route 7 – one of many acts of kindness the family enjoyed during Kurt’s illness – he left for Boston in early May to begin 42 consecutive days of chemotherapy and 30 days radiotherapy.

â€œIt was really trying,â€ he said. â€œI was not sick. I was mostly tired and wasn’t really tired until the last two weeks.

Kurt still found time to work on his fitness, running several times a week along the Charles River.

â€œSome days he was running three kilometers and some days he was maybe just one kilometer, but he was trying to stay in shape,â€ said Trisha Kurt. â€œHis goal from day one was to get back to football, which is his passion. “

Kurt continues his home chemotherapy on a more limited basis, taking treatments for five consecutive days once a month after visiting the Lafayette Cancer Center in Brewer for blood tests before each week of treatment.

It is a program that he must continue for another seven months.

â€œThe concern is obviously that it will come back,â€ said Mike Kurt. â€œIt’s a very aggressive form of cancer. The good news is, he’s not back yet and people his age do better than most bands with.

Donovan also returns to Boston every three months for a check-up. His last visit in September produced what he described as perfect results.

â€œI live pretty much as I normally would, even with chemo,â€ he said.

Kurt was cleared to play football a few weeks before the start of the season, which was delayed due to the COVID-19 pandemic.

Since then it’s been business as usual in the field including the headers.

Kurt moved this fall from central midfielder, a position he had held since fifth year, to defense. It is a strategic decision for the team rather than a concession to its health.

He made a concession to another disease he did not contract, the coronavirus.

â€œI felt great and didn’t have a headache which is really good,â€ he said. â€œThe only thing that differs is the face mask. I feel normal apart from the mask.

Correction: A previous version of this story misidentified Mike Kurt. It has been corrected. 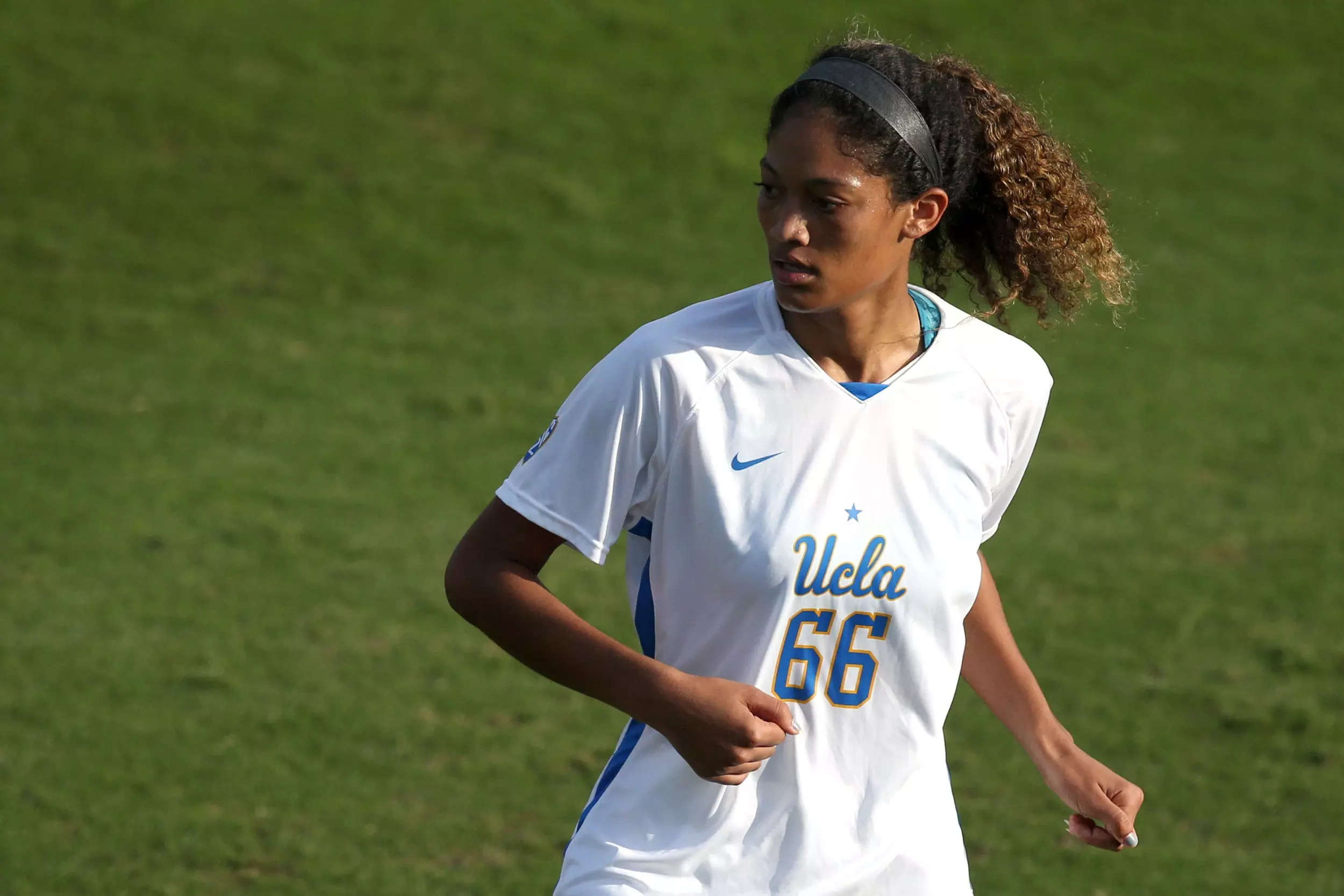