Darlene G. Yamamoto
Soccer game
Comments Off on Motorball is an upcoming multiplayer car soccer game from Noodlecake that will enter closed beta on July 2.

Motorball is an upcoming multiplayer car soccer game from Noodlecake that will enter closed beta on July 2. 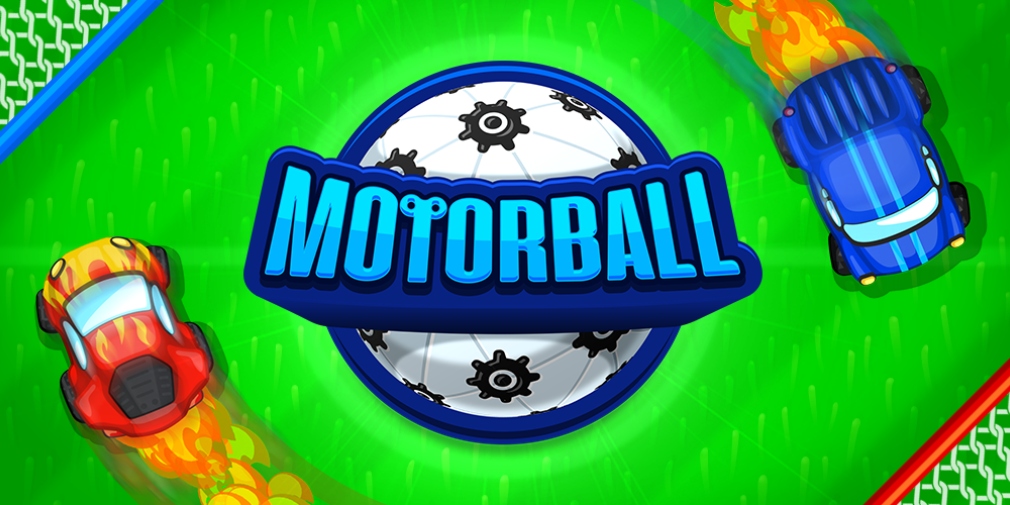 Noodlecake Studios dipped its toe into the online multiplayer realm last year with the release of Golf Blitz. It’s done very well for them, so they decided to make another multiplayer title called Motorball that will make its way to iOS and Android at some point. But first, they’ll be hosting a closed beta that kicks off on July 2.

Motorball will see players engage in a game of soccer or football in a vehicle where all the cars they drive are actually wind-up toys, which is a very cute idea. There will be a plethora of bonuses that can be found scattered around the pitch which, when timed correctly, will help players score or prevent goals.

Seems familiar? Noodlecake presents Motorball as falling somewhere between Rocket League and the Battle mode found in Mario Kart, so they’re well aware of the comparisons the game will no doubt receive.

The matches will be played from a top-down perspective, which you can see very briefly in the trailer embedded above. You may also see some of the bonuses displayed, such as a purple drop of glue that stops the ball in its tracks, which could be very helpful in preventing breakaway goals.

There also seems to be one that puts a hockey goalie in the net who is constantly moving side to side to make it harder for your opponents to score. Elsewhere, there is a water pistol that can be used to hit the ball from a distance, which could come in handy both offensively and defensively.

Motorball will eventually be released on the App Store and Google Play. For now, however, you can sign up to participate in the closed beta on the game. official site.

Looking for a new multiplayer game to play? Here are 25 of the best available for Android