Mokens League football game characters will be dropped as NFT 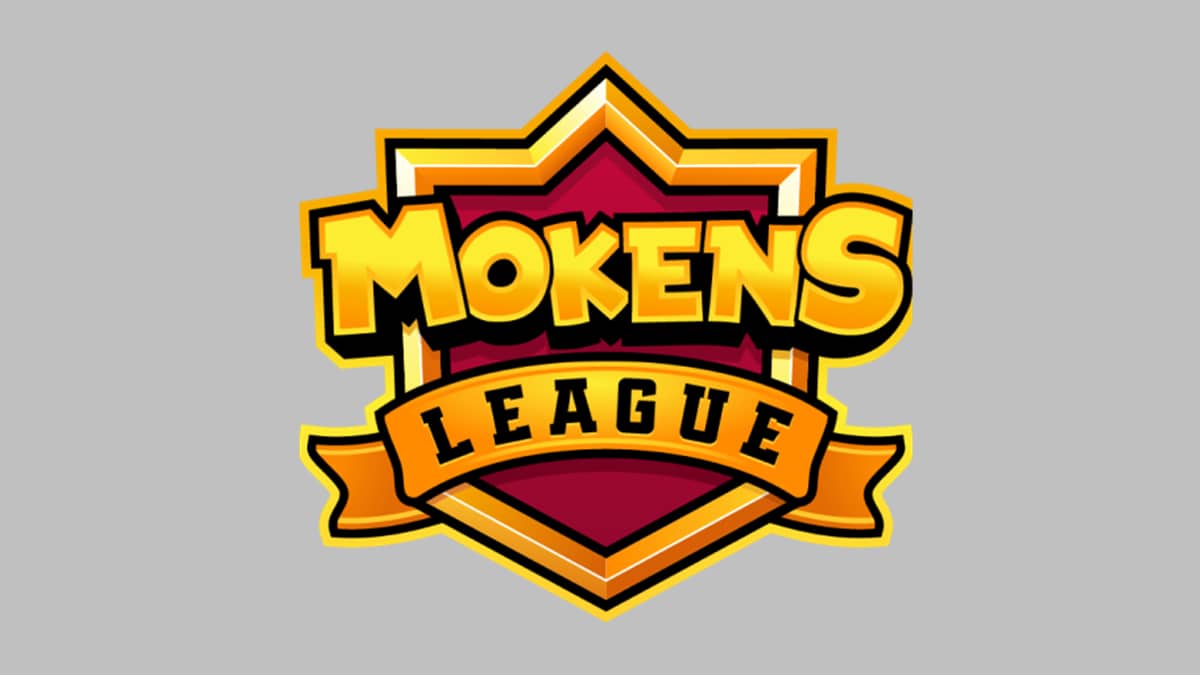 NFT-based Esports platform Mokens League has announced a limited collection of NFT Genesis for its in-game characters that will go on sale starting July 2022. Prices for NFT Genesis will range from 0.1 to 1 Ether (ETH). According to the company, testers and owners will be able to give feedback on fixing bugs before the game is officially released in early 2023.

NFT characters aim to fuel competitive gameplay for a chance to earn tokens within the Mokens League, which will feature a variety of sports games across the metaverses. It will allow gamers to log into the virtual space and use their assets while playing games. When the full game is released, players will be able to play with a team of free agents until they decide to invest in their own characters. Genesis NFTs will allow holders access to matches and competitions.

Players will be held back by the Esports gameplay and mechanics, said Martin Repetto, Founder and CEO of Mokens League. “Our main priority is to create a game that is fun to play, easy to start, but difficult to master. Like chess or poker, there will be different levels where people can compete without being overrun by pros or hardcore gamers. The streaming community is driving gaming adoption right now,” he added.

Developed by Martin Repetto and Max Radice, who have 20 years of experience in gaming and technology. They also developed one of the first three-dimensional social virtual reality (VR) games called Voxelus.