Darlene G. Yamamoto
Soccer ball
Comments Off on Lionel Messi builds a house in the shape of a soccer ball (Video)

Lionel Messi is arguably, and perhaps clearly, the best football player on the planet. He has won four consecutive Ballon d’Or trophies, awarded to the best player in the world. So what does an incredibly successful man on the soccer field do to relax?

He’s probably going home and hanging out like most people. And considering the amount of football in his life, he probably likes to escape it. Not at all. Lionel Messi and designed by architect Luis de Garrido build a house that looks like a soccer ball.

The house would still be in the design phase, so it could change. Hope it isn’t because it looks cool.

As well as being round and looking like a soccer ball when viewed from above, the complex also resembles a soccer field. The ball also serves as a circle in midfield. One half of the land is grass, the other half is an entire swimming pool, a huge swimming pool.

“I would say that the most important symbol of Messi’s personality is duality, determination and self-imposition, Messi is a person who comes from a bit more and had to impose himself, so the symbolism of your home is duality, â€said Luis de Garrido, via Metro Cuadrado. 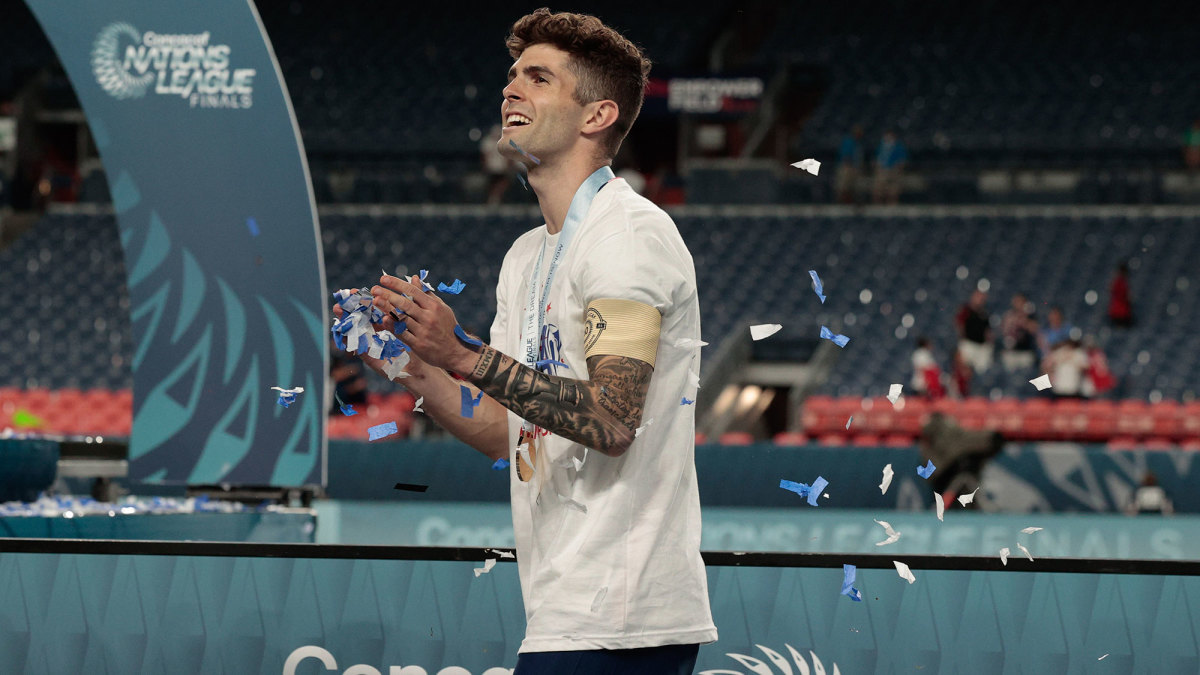 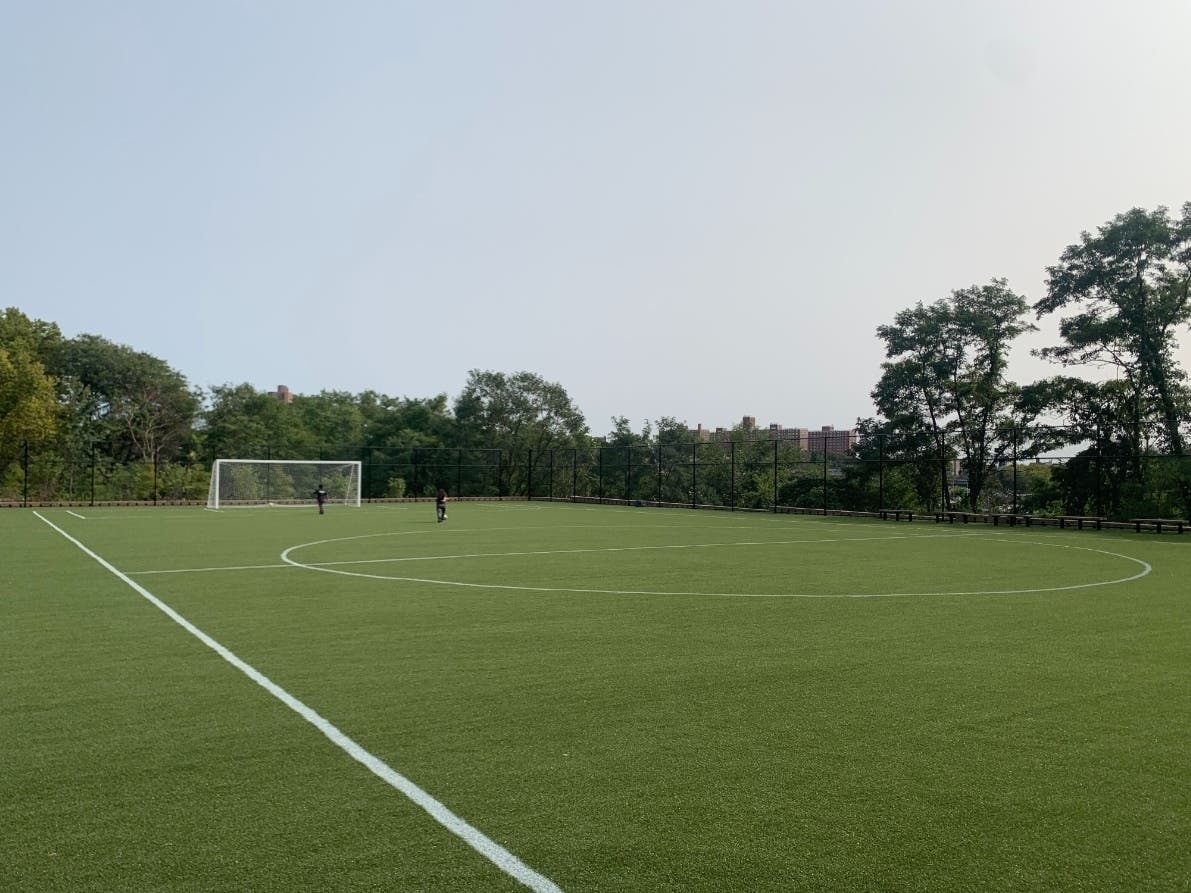