Lambeau Field will host the first-ever soccer game this summer 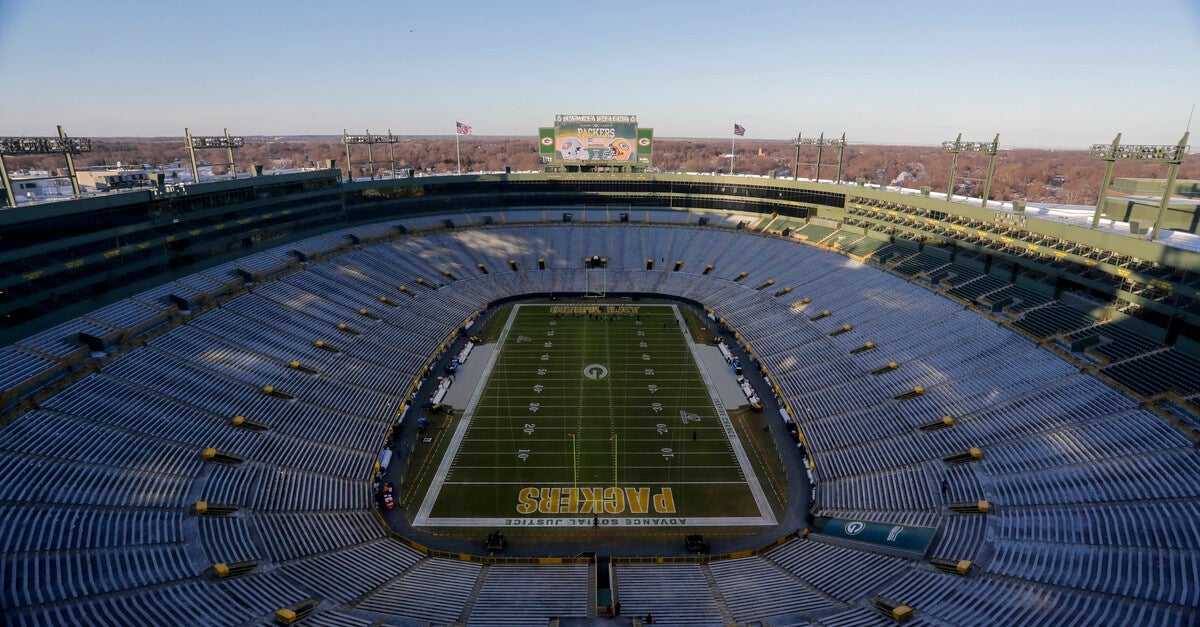 Lambeau Field will host its first-ever football game when two of the world’s most dominant clubs travel to Green Bay for an exhibition game.

Manchester City and FC Bayern Munich will face off on July 23 in Lambeau for what organizers are calling the United States Cup. The friendly match is part of both teams’ pre-season tours.

The match was announced Monday in Lambeau. Packers president and CEO Mark Murphy said he was grateful to organizers for bringing the game to Green Bay, even though the community has a smaller market than other cities.

“I’m a bit biased, but Lambeau Field is, for me, the best football stadium in the world, and we couldn’t think of two better teams to play our first game of football in Lambeau. It’s really going to be special,” he said.

This is the second time Manchester City, an English club, and Bayern Munich, a German club, will play in the United States. The last time was in 2018 in Miami.

Retired Manchester City player Shaun Wright-Phillips was in Lambeau for the announcement. He and retired striker Claudio Pizarro, who is now an ambassador for Bayern Munich, visited the stadium with former Packer LeRoy Butler.

Wright-Phillips said he was happy to see the team back on tour after US travel was halted during the pandemic.

“I think 2018 was the last time Man City could come to America and obviously show their talent and meet all their fans in America,” Wright-Phillips said. “So to get it at a stadium like this is a very special occasion, and to be the first in fact makes it all the more important.”

For Green Bay, the return of stadium events outside of the football season is also welcome.

“We expect a full sale for the event,” said Brad Toll, president of Discover Green Bay.

He said the game will attract a new audience to the city.

Tickets for the game will go on sale this week. Packers season ticket holders and registered supporters of both football clubs can start buying tickets on Thursday. Tickets will be available to the public from Friday.