Sixteen-time WWE World Champion John Cena was spotted during an English Premier League game on Thursday, May 19 in London, England.

The professional wrestler turned Hollywood actor was seen attending Chelsea Football Club’s final home game of the season against Leicester City at Stamford Bridge. The match itself saw the two sides split the spoils in a 1-1 draw, with goals scored by Marcos Alonso and James Maddison in front of 31,478 fans.

Two-time UEFA Champions League winners Chelsea have navigated through choppy waters in recent weeks, with current owner Roman Abramovich in the process of selling the club. The British government imposed sanctions on the Russian billionaire as part of the Russian-Ukrainian war. The sanctions forced Abramovich to hand over management of the club to the Chelsea Foundation before finally looking for a buyer.

Cena was spotted in an exclusive director’s box with new owner Todd Boehly, who was in the English capital to take a look around the club and see the team in action before the end of the season on May 22.

American businessman Boehly made his fortune through investments. He is President and CEO of Eldridge Industries, which invests in various sectors ranging from real estate to sports.

As of this writing, it has yet to be revealed why the WWE Superstar was seated among Boehly’s group during the match. Just days before being spotted in the UK, the WWE legend was in New York for the first Warner Bros. presentation. Discovery since the merger of WarnerMedia and Discovery.

The Cenation leader last appeared for WWE at the “SummerSlam” Premium Live Event in August 2021, during “Summer of Cena”. He was defeated by “The Tribal Chief” Roman Reigns in the main event, with the Universal Championship on the line.

Cena was recently behind the creation of the “WWE Evil” Peacock series. He served as creator, producer, and narrator for the eight-episode season, which primarily focuses on the company’s best on-screen villains throughout history. 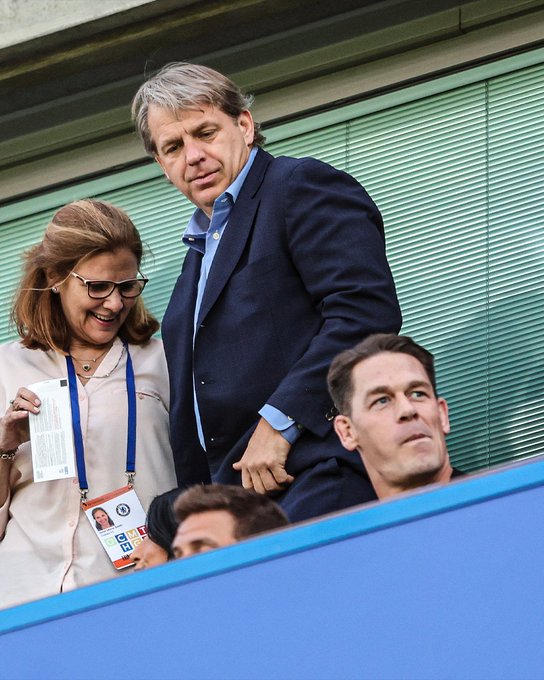 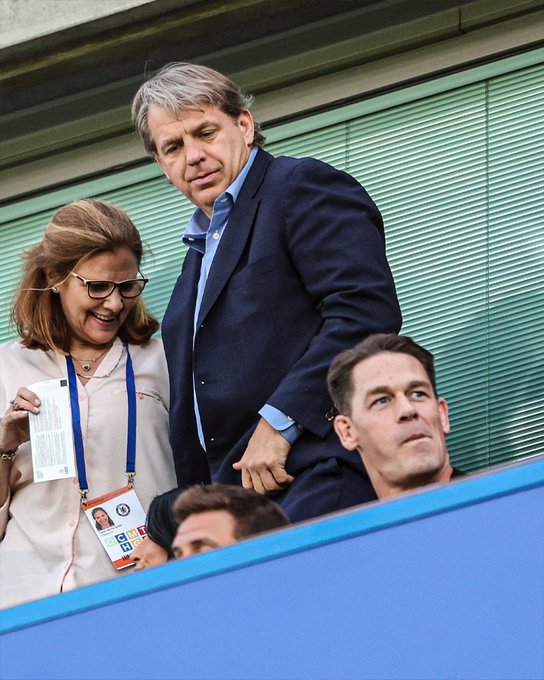 Got a tip or fix? Send it to [email protected]