How a Palestinian soccer player started a movement – Foreign Policy 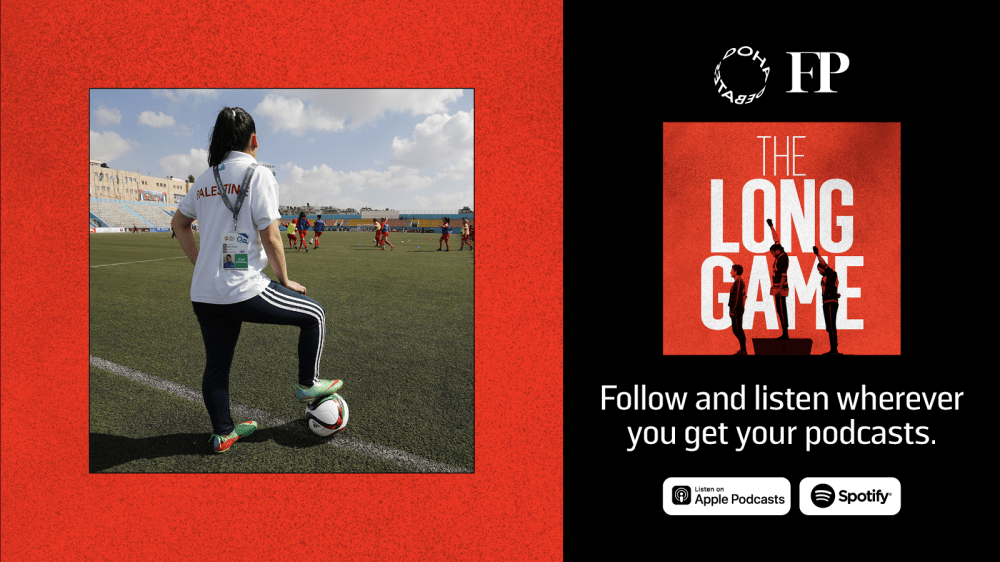 From a combat zone to a FIFA boardroom, Honey Thaljieh finds her way.

Honey Thaljieh grew up in a combat zone. One day, in the streets of Israel-occupied Bethlehem, she passed a group of boys playing soccer. Luckily, they passed the ball to him. Soon Thaljieh discovered that she was a gifted athlete. But more than that, football has become Thalijeh’s path to freedom and dignity. This took her to Europe and the United States, where she saw young people playing on well-maintained grounds and living in peaceful conditions. In 2003, Thaljieh helped found the Palestinian national women’s football team. She was named her first captain. Now retired from the competition, Thaljieh works as corporate communications manager for FIFA.

About the long game:
At The long game, we highlight stories of courage and conviction on and off the pitch. From athletes breaking barriers for women and girls to a Syrian refugee swimmer who overcame obstacles to compete in the Paralympic Games, The long game examines the power of sport to change the world for the better.
The long game is hosted by Olympic medalist and change agent Ibtihaj Muhammad as she guides the series around the world to meet athletes fighting for change. View all episodes

The Paris climate agreement. The Iranian nuclear deal. The Bring Back Our Daughters campaign. How were these agreements made? At Negotiators, each episode will feature one person telling the story of a dramatic negotiation. Hosted by Jenn Williams, Negotiators is a production of Foreign police and the Doha debates.

Spies do not speak, it is the cardinal rule of the company. But here at Foreign police, we get them to open up. At I spy, we hear from the people of operations: the spies who steal secrets, who kill opponents, who turn agents into double agents. Each episode features a spy telling the story of an operation.
Want some swag? To verify I spy merchandising by clicking here. 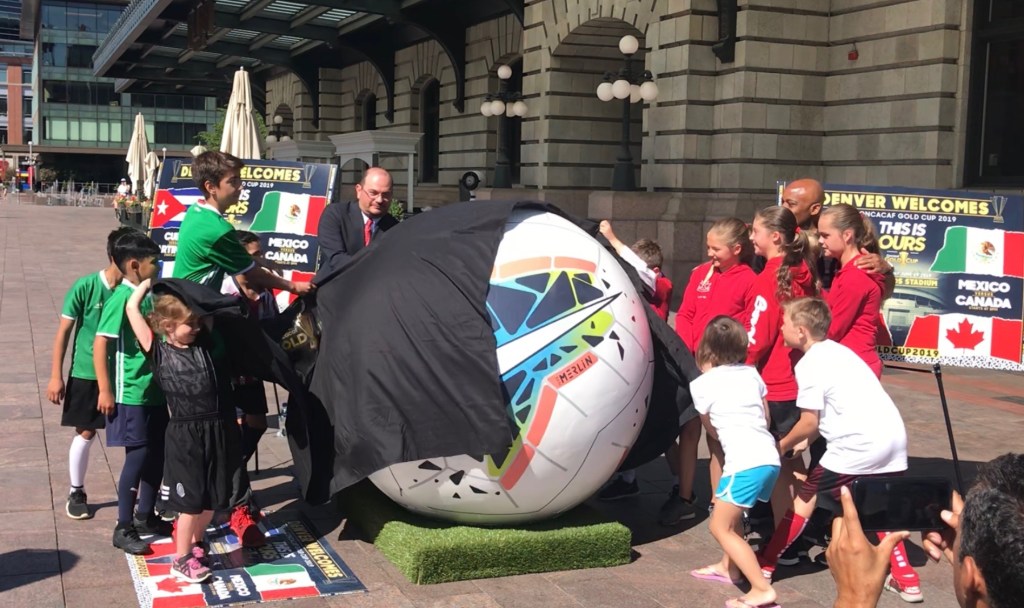