In the opening minutes of overtime Thursday night, the Frederick High boys’ soccer team found the finishing touches they had spent most of the night seeking.

Junior Hugo Merry received a good pass from sophomore Zander Templeton and buried a shot near the top of the goal area into the back of Linganore’s net, as the Cadets claimed a 3-4 victory. 2 on the visiting Lancers in a game they dominated most of the time.

Frederick (4-2) has spent much of the previous 82 minutes watching shots shoot off the crossbar or post, or sail high or wide off the post on breakaway chances, or get smothered by saves. Caliber of highlights from Linganore goalkeepers Ethan Brohawn and Vincent Natale.

Just about a minute earlier, Templeton saw a shot at the far post in what could have been a game-winning game for the Cadets from the start in overtime.

â€œWe played well, one of our best games to date,â€ said Merry. â€œWe just didn’t have that finishing touch. “

Merry was able to find him after Frederick pushed everyone towards Linganore’s goal in overtime. Templeton dribbled the ball over the sideline and then crossed a ball for Merry, who did the rest about 25 yards.

â€œIt was great. I love my teammates,â€ said Merry. â€œIt’s great to be able to share a moment like this with them.

Merry also serves as a placekicker for Frederick’s college football team. He said there was no comparison between making a critical hit in football and scoring a goal like that.

“I just started football recently and I really like it,” he said. â€œBut football has always been my sport. The energy is unmatched. … In soccer you have a chance to strike every time. In football, there is more freedom, more creativity. You get more kicks.

Despite Frederick’s best efforts, Linganore (0-4) jumped onto the scoreboard nearly six minutes into the second half when sophomore Brady Densock took a pass from junior Kyle Walker and placed it inside the far post just beyond the goal area.

It was one of the first good scoring chances the Lancers had generated.

Frederick responded almost seven minutes later after seeing another shot graze the crossbar. However, sophomore Ivan Quijada was well positioned to complete the opportunity and tie the cadets.

â€œWe created opportunities,â€ said Frederick coach Jarron Brooks. â€œI’m not at all crazy about the way we played. I think we dominated the game.

Frederick took a 2-1 lead just over three minutes later. Progressing with a 3-2 advantage, senior Jahiem Jamieson took a pass from Quijada and buried his shot in the side of the net.

Jamieson then ran to the corner flag and danced with it in a premeditated celebration.

“My English teacher Mr. Templeton, Zander’s father, told me to do it,” said Jamieson, who is attracting interest from Division I colleges but hopes to play professional football abroad. ‘next year. â€œWe were talking and I said, ‘What celebration should I have tonight? He suggested it, and I said, ‘Alright, let’s do it.’ And I did.

It seemed that this might be enough to send Frederick to victory. But Linganore equalized with 2:18 left in regulation when junior Seth Needle managed a chance on a walker pass.

The Lancers held up thanks in large part to the efforts of their goalkeepers.

Brohawn made a number of close range saves in the first half, including a one-handed save while lying on the ground, before Natale stepped in for the second half and made a sensational save at two hands by diving to his left with 7:20 to play.

Natale had previously made a close-range stop on Jamieson. 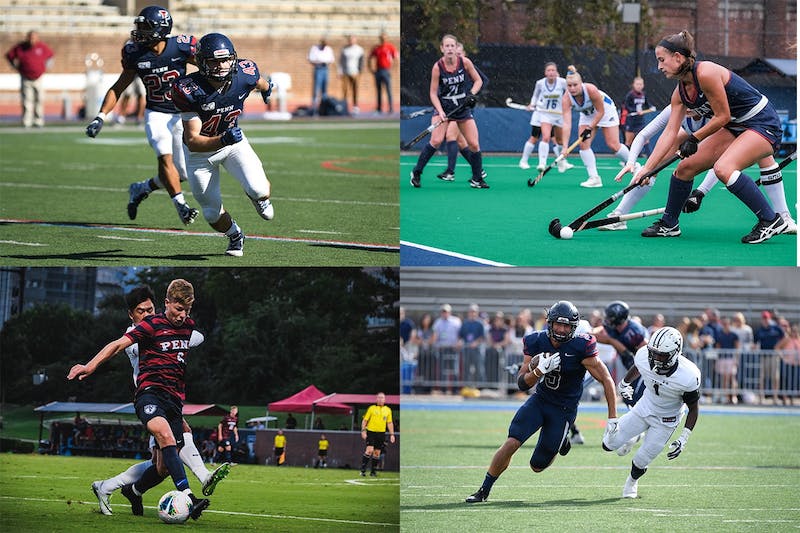 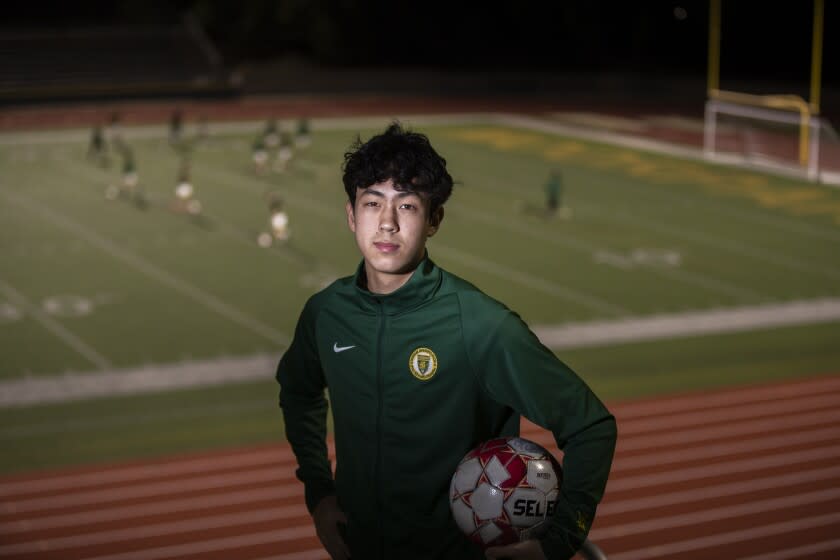