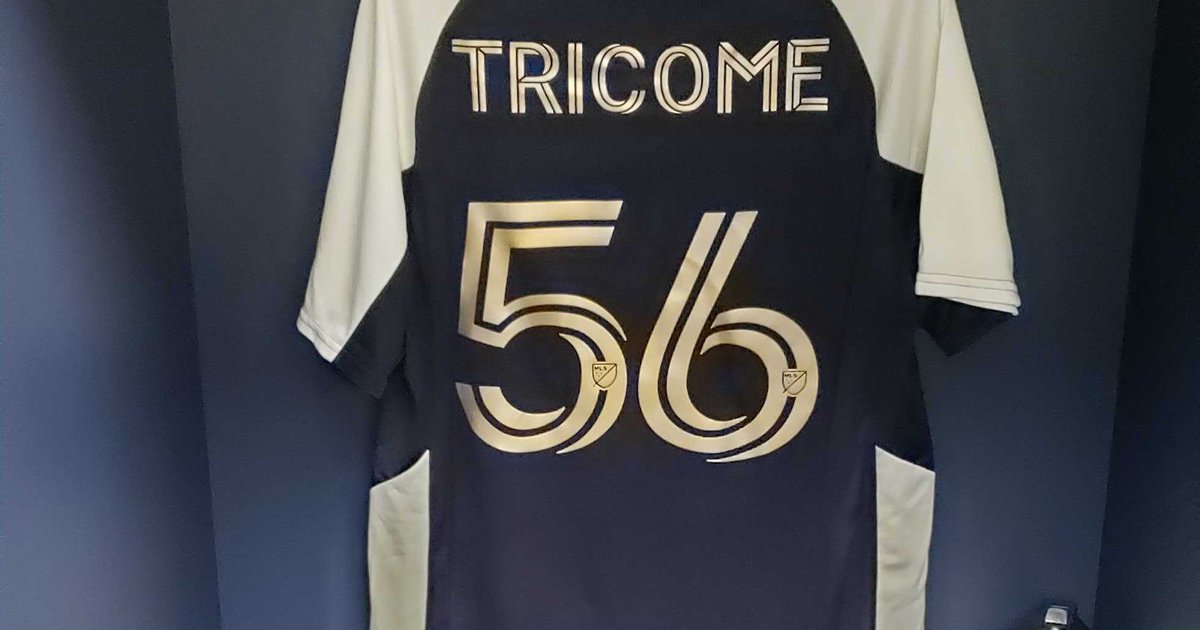 I have never played football before.

I mean, I kicked a ball in gym class growing up a few times, sure. But nothing you would ever consider structured or organized football.

So Thursday afternoon there was a lot of new ground.

The Philadelphia Union hosted their Media Fantasy Camp and I drove down I-95 to Subaru Park in Chester to participate as a PhillyVoice representative.

As my aforementioned football experience suggests, I am not a great footballer, never have been. I have a basic understanding of how things work from a few years playing “FIFA” in college, but nothing should be taken as expertise. What I know is that the Union has been Philly Sports’ best show in town for the past two years and that American football, especially with the 2026 World Cup on the wayreally tends to increase.

Jim Curtin, who has been the club’s head coach since 2014, also brought those points home.

Members of the media checked in and gathered at the Tunnel Club in Subaru Park, then were escorted to the locker room at approximately 1:50 p.m. on them ready to go. Mine was tucked away in the far right corner of the room we entered, and taking those few seconds to see where you are and finally see your jersey, yeah, that was pretty cool.

Once everyone had changed, Curtin came into the room and took a few minutes to introduce himself, give a brief overview of the team and their philosophy, their success and, again, the constant growth not only of the club, but also of MLS and American football. a set.

Then he went to the cinema.

Union are a team built to thrive in transition and he showed us clips, both from Union themselves and from European clubs like Chelsea, to explain how it all works. Our main drill of the day was going to be the focus of that before breaking for a scrum.

When Curtin’s presentation was over, Garrison Draper, the Union’s Vice President for Player Health and Performance, led us back down the tunnel and to the side for a bit of a stretch, and then it was finally left for the field.

It was quiet and empty, but walking on the grass and seeing the stadium from an inaccessible vantage point was a bit of a surreal experience. Yet things continued to move. It was about more warm-ups and some footwork drills. These generally went well, although juggling the ball… Yeah, that was a first for me, it needs some work.

The time has come for this transition exercise.

Our jerseys were either navy blue or powder blue and the teams were divided up that way.

Set up at 4-v-2 at the start of each round, the team in possession of the ball went into attack with four forwards. The other team would have two returning defenders with two other teammates waiting on the sidelines. Once the defense forced a turnover, the two wides would rush for a breakout pass to get things the other way, and play usually continued until someone scored.

During Curtin’s pre-workout talk, he talked about how far football coaching has come in the United States. The Oreland, Pennsylvania native joked about how, growing up, his dad made him do football back defense drills to improve his footwork rather than anything specifically designed for the game. soccer.

For me, this was ironic, as my athletic background is in ice hockey and flag football, and I found myself relying on those skills to get by as a first-time football player.

For the most part, I think I made it through. I touched the ball several times, tried to keep the one I was defending in front of me, hindered a few passes and even got an assist.

But let me tell you, your cardio gets tested FAST. The field has a lot of ground to cover and once you are there in live play you are stuck there. No whistle, no running to the bench to change, you gotta keep moving. We weren’t even using the whole court for this drill, but still, the 4v4 was a killer.

The scrum was split 8v8, which was honestly a little easier, but it could still wear you down. I was back on defense to start, so I tried to keep it simple: Keep your guy in front of you and move the ball fast if you get it. It was working, although towards the end I found myself jumping a lot more on offense. Thanks to everyone on the Navy team for this, we knew how to ride bikes for each other. However, I got crossed at one point and caused a low turnover in front of our net which led directly to a goal. To everyone on the Navy team and to Pat in particular, who was playing goal, my bad. I am sorry.

But overall, as it was my first time playing football, things went pretty well after all. Lots of new covered ground, of course, and maybe not the last time I kick a soccer ball either.

The Union also have a few games to play before the playoffs and another shot at the MLS Cup begins, which I have a feeling I could follow now.

Honestly, a few days later and still thinking about the experience, yeah, I think football may have had a bit of a hold on me now.