Farthest distance in moonwalk balancing a soccer ball on the head: Abou Traoré 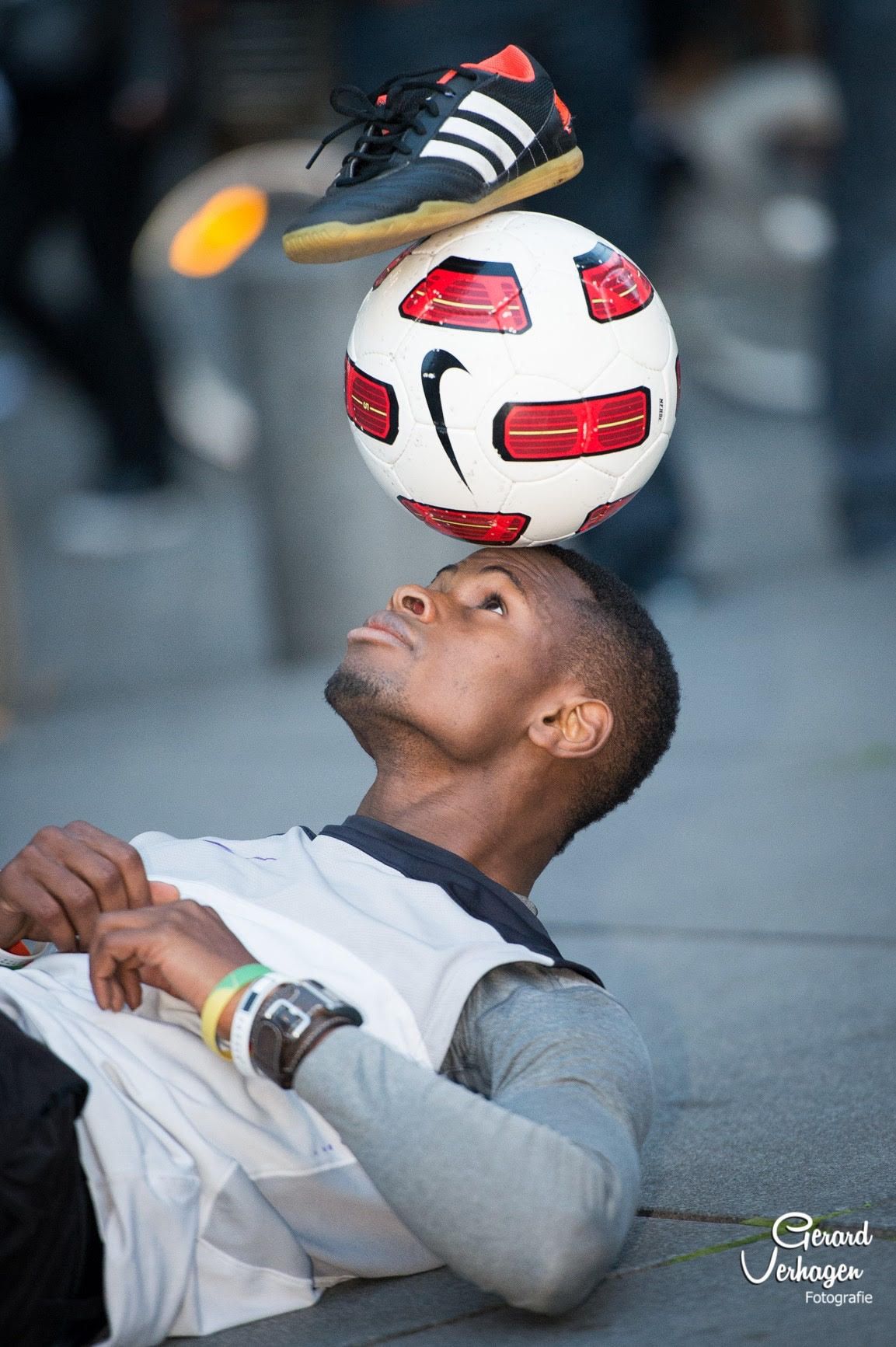 “I worked so hard to reach this level. Even in my dreams, I couldn’t imagine that I would be here today.”

withhis recorded moonwalk distance while balancing the ball on his head at 32 feet 9 inches.

Traore says: “I’m proud to receive a world record, it’s a great achievement in my career. I worked so hard to reach this level. Even in my dreams, I couldn’t imagine that I would be here today. today.”

In addition to continuing to perform with the famous Cirque du Soleil show “Luzia”, ​​​​which led him to appear in all major newspapers in the United States as well as countless television shows, Abou Traoré puts his talent put to use by helping to develop freestyle football in the United States. He plans to start sharing his love for this innovative sport by teaching soccer in schools and clubs.

With a world record under his belt, Traore is already planning to set another record, this time for the “windmill with the catch on the feet”. Along with his moon-walking move, the windmill is one of Traore’s signature moves that is known to drive audiences crazy, and it involves doing the windmill break-dancing move while holding a ball between his feet.