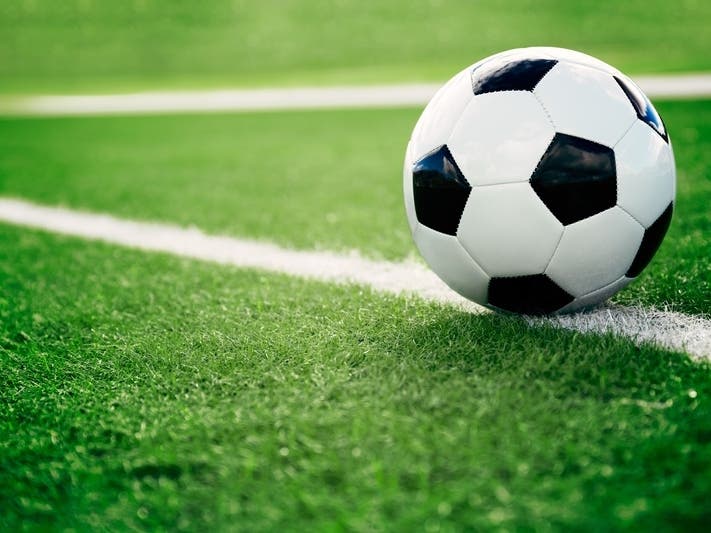 TEMPE – Lieske Carleer doesn’t hold back as she steps onto the pitch.

Her communication as an ASU women’s football defender – whether through her voice, hand signals or being on the ball – may seem “quick and tough” to some. But a team with international training learned they “had good intentions,” despite being straightforward, she said.

â€œIt’s always a challenge to communicate with other cultures,â€ said Carleer. “How would I take something, that would be fine, but another person might not be.”

The junior, from Winterswijk, Netherlands, recalled how her move to Arizona as a freshman was an adjustment – from football and food to interactions with her teammates.

But head coach Graham Winkworth said Carleer’s versatility and leadership skills were evident from the start.

â€œWe used her as a leader from day one,â€ Winkworth said. “She still has a lot of areas for growth – and she knows it – which makes her a professional in my mind.”

However, communication and understanding between Carleer, a central defender, and her teammates took time to develop.

â€œIn the Netherlands,â€ she says, â€œwe are very direct, especially on the pitch. You communicate hard and fast, and everyone knows what is expected of them.

It was the team-building activities such as coffee shop tours, movies, and game nights that helped Carleer and his teammates understand each other better. She recalled a memorable road trip to Dana Point, Calif., With the team. Although she had never surfed, she said that “trying to catch a few waves” was a pleasant experience with her teammates.

Callie Darst, a junior who played along the baseline with Carleer, considers her a great role model. But in a team with many international players, serious conversations had to take place.

â€œI think he finally got to a conversation that we needed to be having, like ‘Hey, this is what we’re used to,’â€ Darst said of the different styles of communication. “But now we know and honestly it has been good to merge the two styles.”

Winkworth said the Dutch can seem blunt, but after the team figured out Carleer, they liked her.

“Lieske is a very knowledgeable type of player so when she speaks her teammates listen,” he said.

The coach said it’s not just how she communicates with her team, but also seeks to understand her teammates and coaches.

Carleer’s leadership, football skills and playing experience in the Netherlands and the United States, with their different styles of football, have helped ASU get off to an 8-1-1 start this season.

â€œBack home, we focus a lot on the tactics – the technical ability – and less on the physical side, the desire and the culture around it,â€ Carleer said.

The defender represented her U-17 and U-19 national team, and in 2019 played in the UEFA U-19 Women’s Championship.

Winkworth said the Dutch defender has always maintained her possession style of play but has adapted to the American style – playing faster and more physically.

But football wasn’t the only adjustment.

In the Netherlands Dutch is the main language, but English, French and German are spoken in major cities.

Carleer, a student at Barrett, ASU’s Honors College who studies kinesiology, recalled how difficult it was to take her first English class. Although she took English lessons in the Netherlands, reading, writing and formulating ideas in English was initially difficult.

Another adjustment was American food culture, which was markedly different from what she was used to – at least in some ways.

â€œThe biggest difference is that we cook at home,â€ Carleer said, â€œand I feel like Americans go out all the time to eat. Or have a bite here and there.â€

She added that her family don’t always eat the typical Dutch meal – potatoes, meat and vegetables. They enjoy a wide range of cuisines from different countries, but they always cook the food as a family.

Family time and dinner are important to her parents and her two siblings.

Carleer said American food can be found in the Netherlands, but she had never tried acai bowls before moving to the United States and loves them. However, some traditional American dishes do not appeal to him.

â€œMac and cheese just isn’t my favorite. I would never order it myself. I don’t understand what’s so good about it,â€ she said with a laugh.

Despite the differences in life in the United States, she has families in both countries. Her Dutch family, whom she faces for long periods at weekends, and her family of ASU footballers.

â€œSure, sometimes you want a hug (from my family in the Netherlands), but right now I’ve built a family here,â€ Carleer said.

The defender’s dream is to play professional football in Europe and to be chosen for the Netherlands national football team. But for now, his goal is to help his team make another push for the NCAA tournament in November.

Carleer’s football dreams aside, her teammate says her admiration goes beyond the pitch.

â€œThere is more that jumps out there,â€ Darst said. â€œI think it’s easy to see her as a soccer player and super competitive, and she’s basically dedicated her life to the sport.

“But the more people are starting to know her, like she’s a really great person beyond football.”