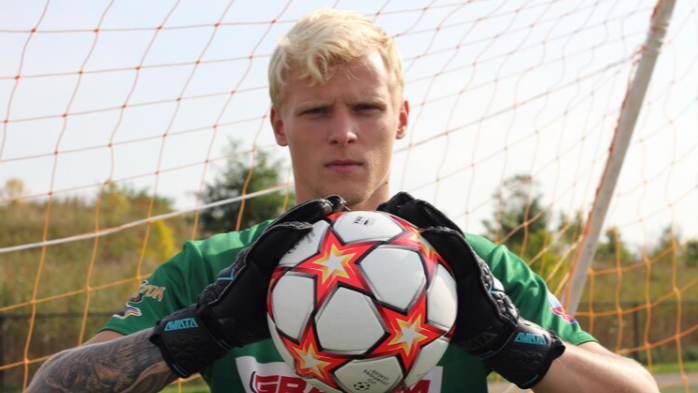 A soccer player from Guelph, Ontario, traded in his cleats for combat boots and joined the Ukrainian army to fight in the war against Russia.

Svyatik Artemenko was a goaltender with Guelph United and recently signed with a western Ukrainian soccer club. He left his home in Guelph just days ago and is now in Odessa, Ukraine training and preparing to deploy to the front lines.

“Obviously there’s this feeling inside that you know you could die and that’s not a normal thing to do,” he said. “But, you have to work with the situation you have. My pride for my country is miles ahead of fear.

Artemenko said he wanted to defend his people, adding that Odessa should be the next target city for the Russian invasion. He said he heard air raid sirens sounding in the area.

“It could be in a few hours or a few days,” he said, referring to when the fight will take place in Odessa. “We don’t know exactly when, but we are on high alert right now.”

Artemenko said he had family in the county but was no longer a Ukrainian citizen and therefore was not required to join the military. However, he said it felt like something he had to do.

“IT DOES NOT SURPRISE ME”

“He is a man of great principles. He has a lot of history in Ukraine and that doesn’t surprise me,” Mason said. “He’s the type to stand up for what’s right.”

“We’re very proud of him because he feels it’s right, he feels he can’t turn his back on his country.” 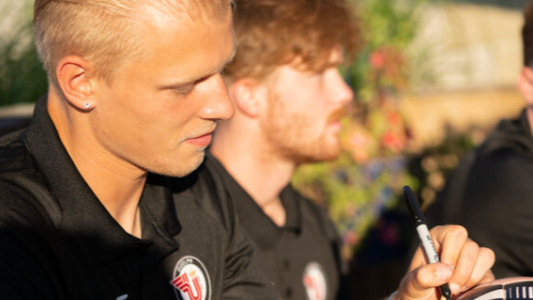 Artemenko received military training in Canada, but said he had never used a weapon in combat.

He said if Canadians want to help, cash donations for weapons, clothing and food would be greatly appreciated.