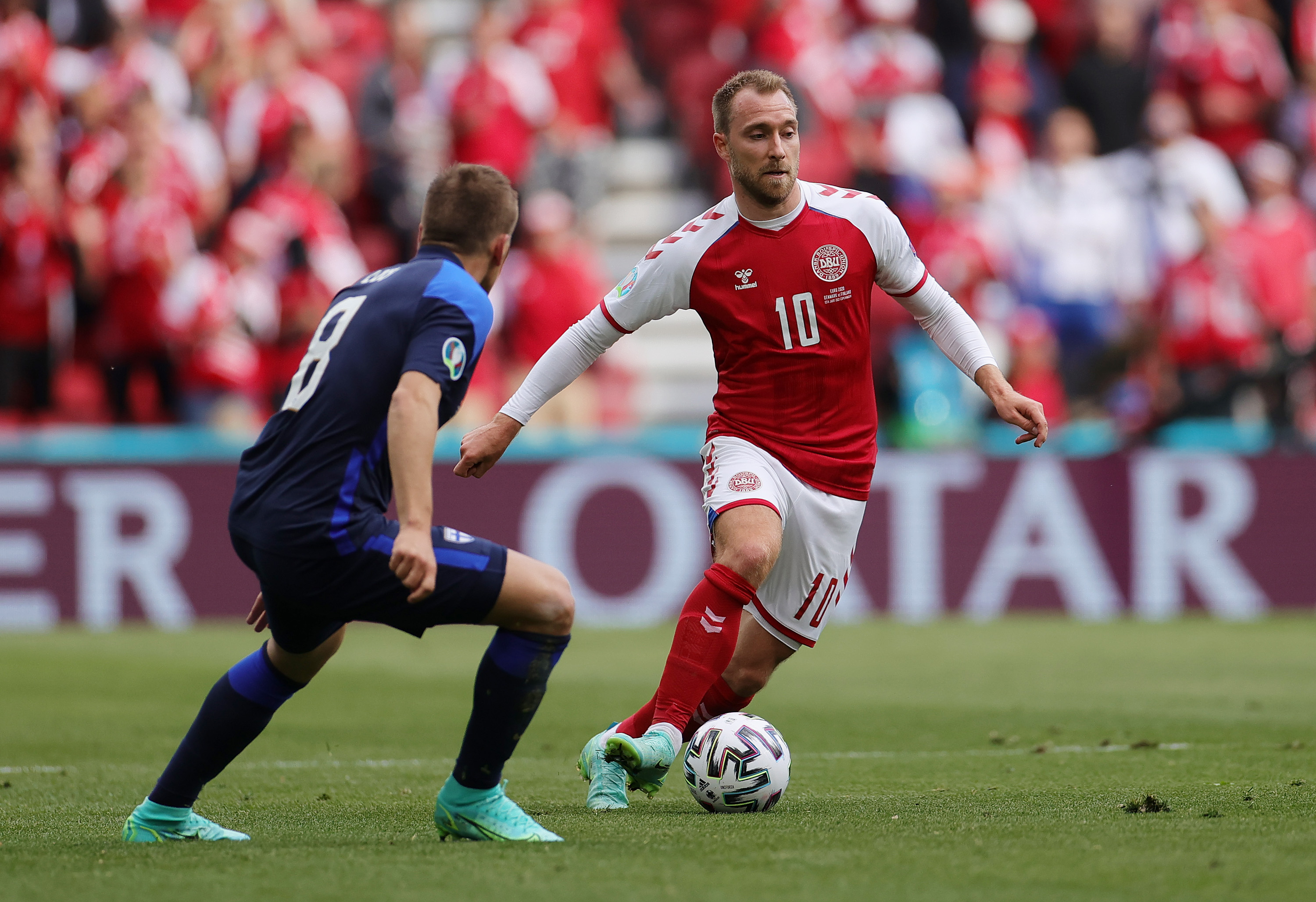 Danish professional footballer Christian Erikson was fitted with an internal pacemaker and a defibrillator after collapsing during a European championship match, the Danish soccer federation said.

Eriksen was released from hospital on Friday, six days after suffering cardiac arrest in the middle of a Euro 2020 opener against Finland, the Associated Press reported. The federation announced on Twitter that his operation was successful and that he would return home to spend time with his family after a visit with the national team in HelsingÃ¸r.

The account also tweeted a statement from Eriksen with the announcement, who said he “was doing fine under the circumstances.”

â€œThank you for the massive number of greetings, it has been amazing to see and feel,â€ he wrote. “It was really great to see the guys again after the fantastic game they played last night. Needless to say, I will be cheering them on on Monday against Russia.”

UEFA, the governing body of European football, has said teams could face fines in response to players withdrawing drinks provided by sponsors during Euro 2020 press conferences.

Portuguese captain Cristiano Ronaldo withdrew two bottles of Coca-Cola from his microphone during a press conference on Monday, a gesture imitated by Italian midfielder Manuel Locatelli on Wednesday night after his team’s game against Switzerland .

UEFA, however, warned that similar stunts could have repercussions in the future and reminded players and teams of their contractual obligations.

“UEFA reminded participating teams that partnerships are integral to the running of the tournament and to ensuring the development of football across Europe, including for young people and women,” the body said in a statement. Thursday.