Darlene G. Yamamoto
Soccer field
Comments Off on “Best game of the season” for the Panthers on the football field 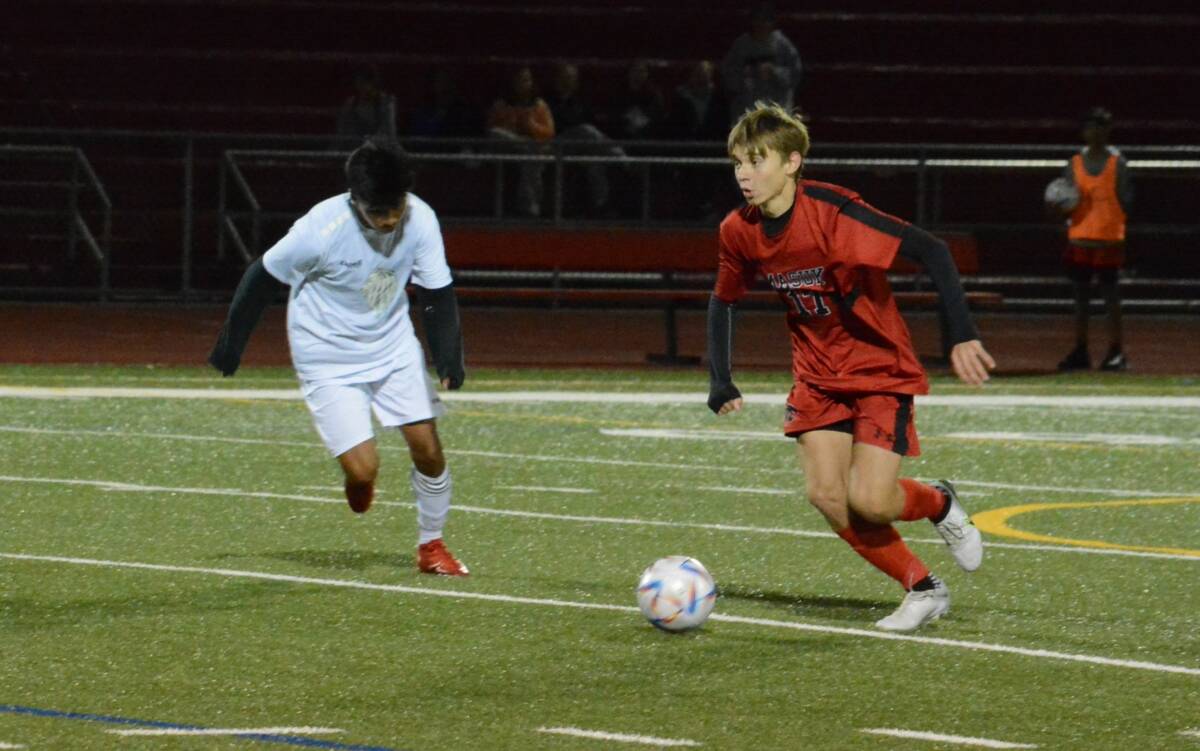 “It was the best game we’ve played all season,” Masuk’s coach Brendan Cavanaugh said. “We pressed the ball throughout the game and it was difficult for their playmakers to keep pace with the game. Defensively, we closed them.

Junior Owen Correll scored twice in the first half. In the second half, senior captain Roger Fekete found his back to the net and was helped by Correll. The last goal was scored by junior Kasper Murzinski. Senior Hadara Sisay added two assists in the game.

“Offensively we scored and looked really good down the middle moving the ball around,” Cavanaugh said. “Hopefully we can keep that momentum going as we travel to face a really good team at New Fairfield.”

The Panthers will visit New Fairfield on Tuesday, October 11 at 6 p.m. Catch the Panthers at home on Thursday, Oct. 13, when Brookfield visits at 7 p.m.