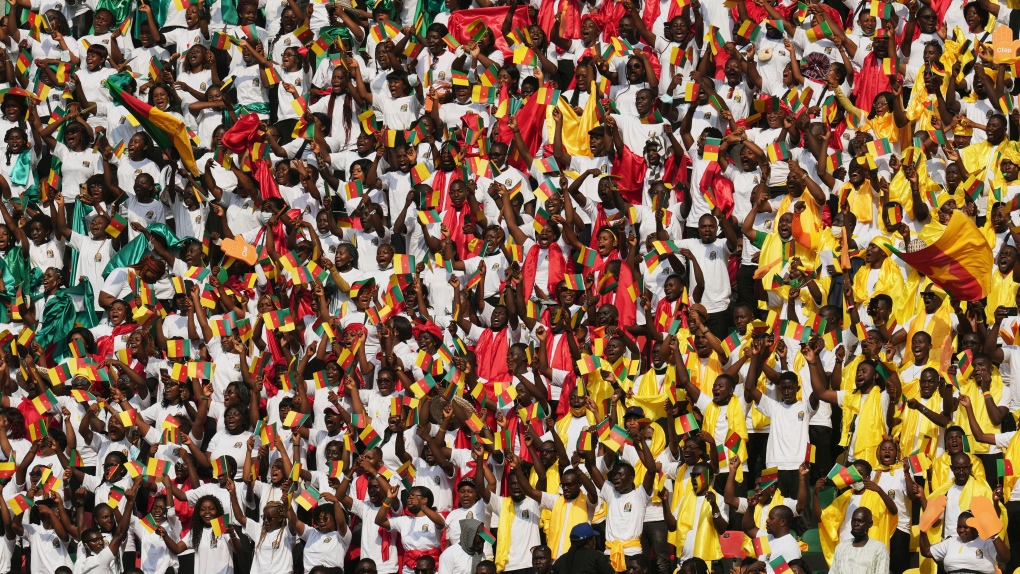 At least six people died in a crash outside a stadium hosting a game of Africa’s biggest soccer tournament in Cameroon on Monday, a local government official said, aware of fears over the central African country’s ability to organize the biggest sporting event on the continent.

Naseri Paul Biya, the governor of Cameroon’s central region, said there could be more deaths.

“We are not able to give you the total number of victims,” ​​he said.

The thunderbolt came as crowds struggled to gain access to the Olembe stadium in the capital Yaounde to watch the host country take on Comoros in a last 16 African Cup knockout tie of Nations.

Officials at nearby Messassi hospital said they had received at least 40 injured people, who were rushed to hospital by police and civilians. Officials said the hospital was unable to treat them all.

“Some of the injured are in desperate condition,” said nurse Olinga Prudence. “We will have to evacuate them to a specialist hospital.”

Witnesses at the stadium said children were among those caught in the crush. Witnesses said it happened when stadium stewards closed the gates and stopped letting people in.

Football officials said around 50,000 people tried to attend the game. The stadium has a capacity of 60,000 but was not expected to be more than 80% full for the match due to restrictions on crowd sizes due to the coronavirus pandemic.

The Confederation of African Football, which organizes the African Cup, said in a statement that it was aware of the incident.

“CAF is currently investigating the situation and trying to get more details about what happened,” he said. “We are in constant communication with the Cameroonian government and the local organizing committee.”

One of the federation’s top officials, general secretary Veron Mosengo-Omba, went to visit the injured fans in hospital, the statement said.

Cameroon is hosting the Africa Cup for the first time in 50 years. It was supposed to host the tournament in 2019, but the event was pulled that year and awarded to Egypt due to serious concerns over Cameroon’s preparations, particularly the readiness of its stadiums.

Olembe Stadium was one of the venues that came under scrutiny. It is the main stadium for the month-long tournament and will host three more matches, including the final on February 6.

Monday’s incident was the second major blow to the country in a day, after at least 17 people were killed in a fire sparked by a series of explosions at a Yaounde nightclub on Sunday.

Following the incident, Cameroonian President Paul Biya has urged the country to be on guard as it hosts its biggest national sporting event in half a century.

Cameroon won Monday’s match 2-1 to advance to the quarter-finals.